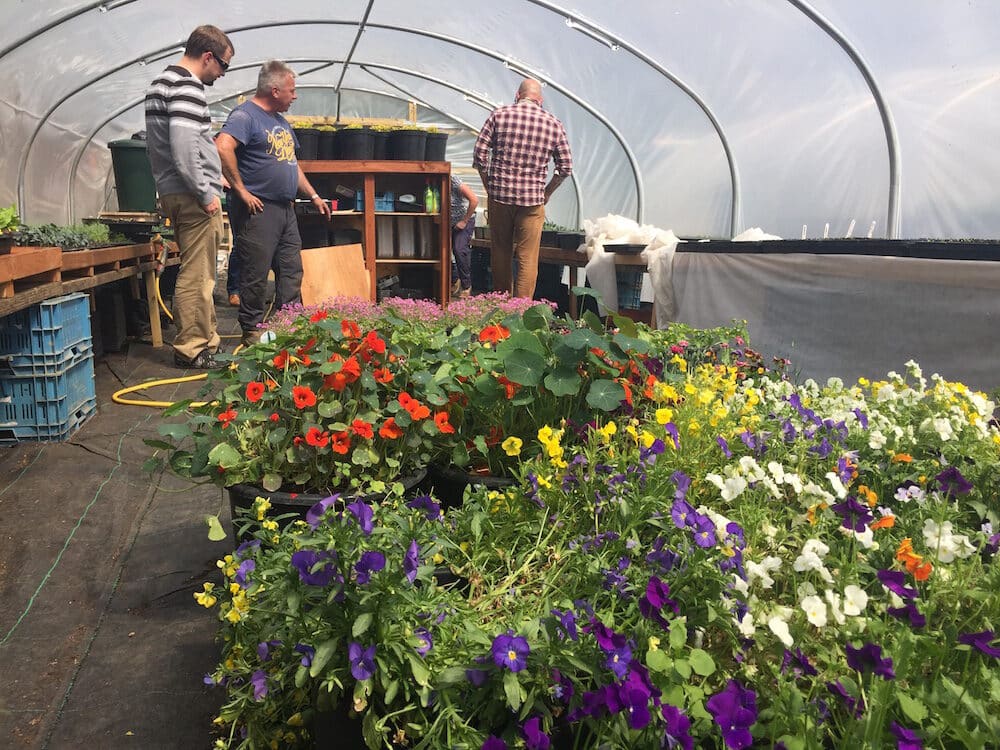 Posted at 11:56h in Customer Stories by Apeace
Share

There’s something very impressive about those who garden.
Not only is it a constant battle with the elements, but it also takes an immense amount of patience. Those who excel in gardening are of another breed.
And Ken Holland? It’s as if he’s from another planet.
Ken Holland is a Specialist Grower from Northumberland, UK. He grows unique and lesser known foods for chefs around the North-East. His preferred are heritage-variety crops, but grows over 80 varieties of vegetables in his garden, situated on a 300-year-old property in Little Harle. 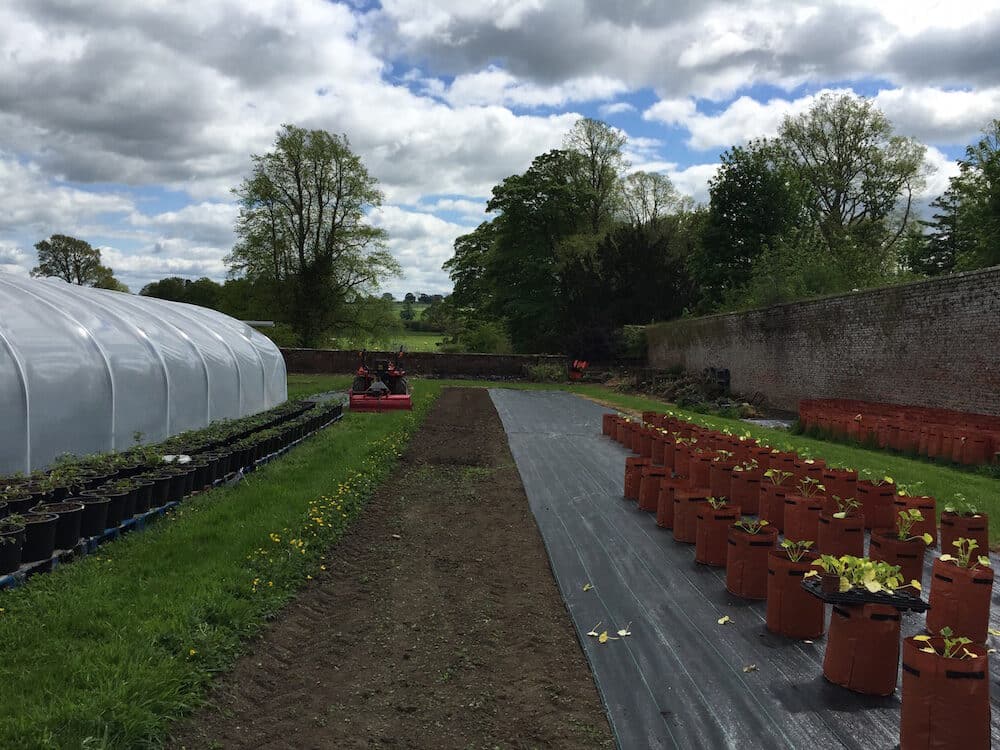 Called the Walled Garden, Ken’s plants sprawls across the two-acre plot, brimming with stunning vegetables and fruits, with a keen focus on micro and baby varieties of said crops.
Those varieties is what he built his reputation on, unrivalled in their flavor and freshness. 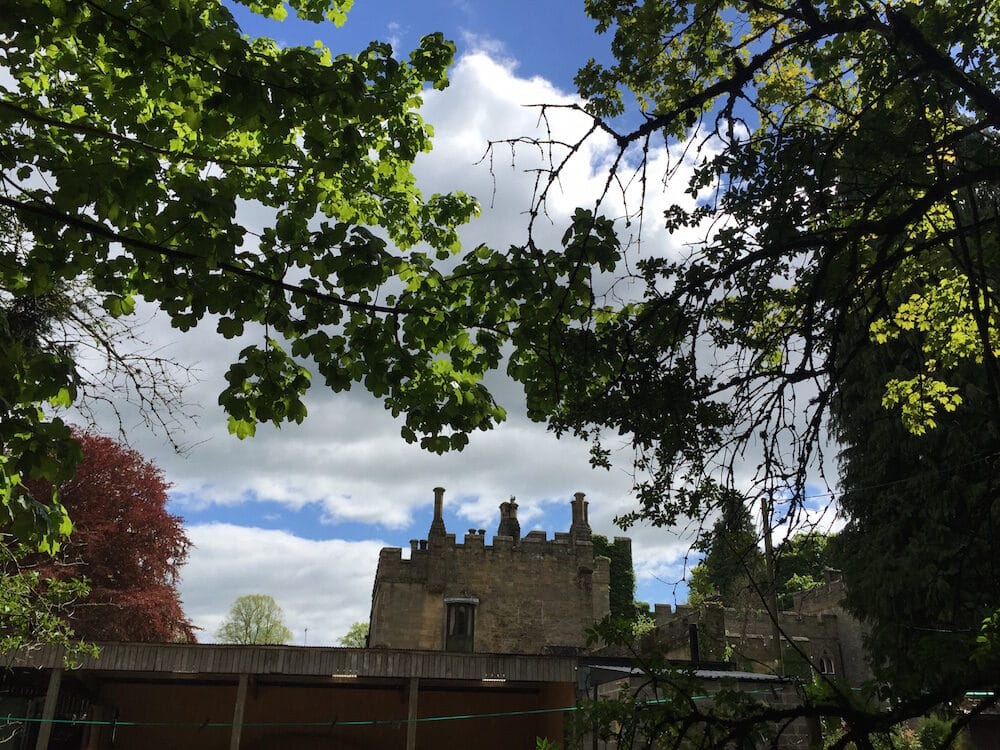 The Walled Garden is like something out of a fairytale—an ancient castle by its perimeter, surrounded by brick walls, and filled with almost magical crops.
Ken and his wife Tracy Holland have been running the family vegetable business for about 10 years now, and decided to create an outpost for North Country Organics at Little Harle in 2007.
Since then, he’s provided Michelin-star restaurants with fresh crops, also growing at their main farm, the four-acre Vallum Farm located at Eastwallhouses. Their walled garden at Little Harle is reserved mostly for speciality plants.
One of those speciality plants?
The mind-boggling oysterleaf, which tastes exactly like a real oyster, complete with a sea water finish. 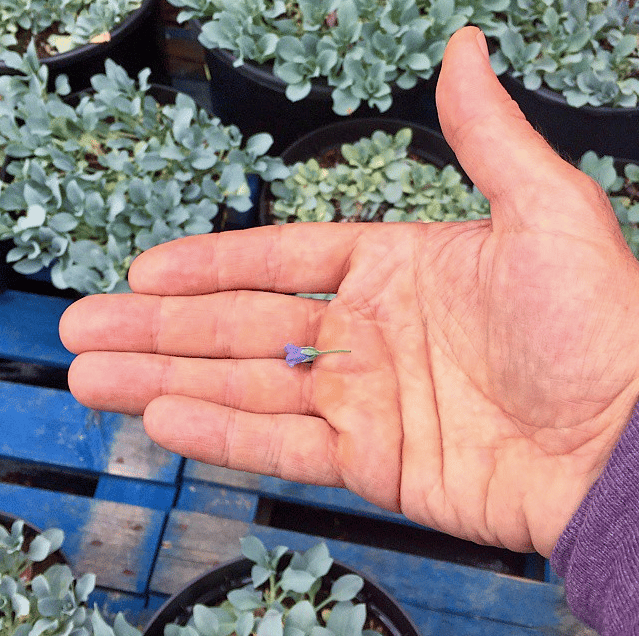 “It blew my mind,” our CEO Tarren Wolfe laughed. Recently, we had the pleasure of visiting Ken Holland at Little Harle, and he showed us around the garden.
These “vegetarian bivalves” aren’t necessarily easy to grow, but it’s just one of the many speciality products that Ken grows.

Initially, oyster leaf could only be found in Scotland and some of the British Isles. Ken has managed to control this previously wild plant, and provide it to restaurants all over the UK. 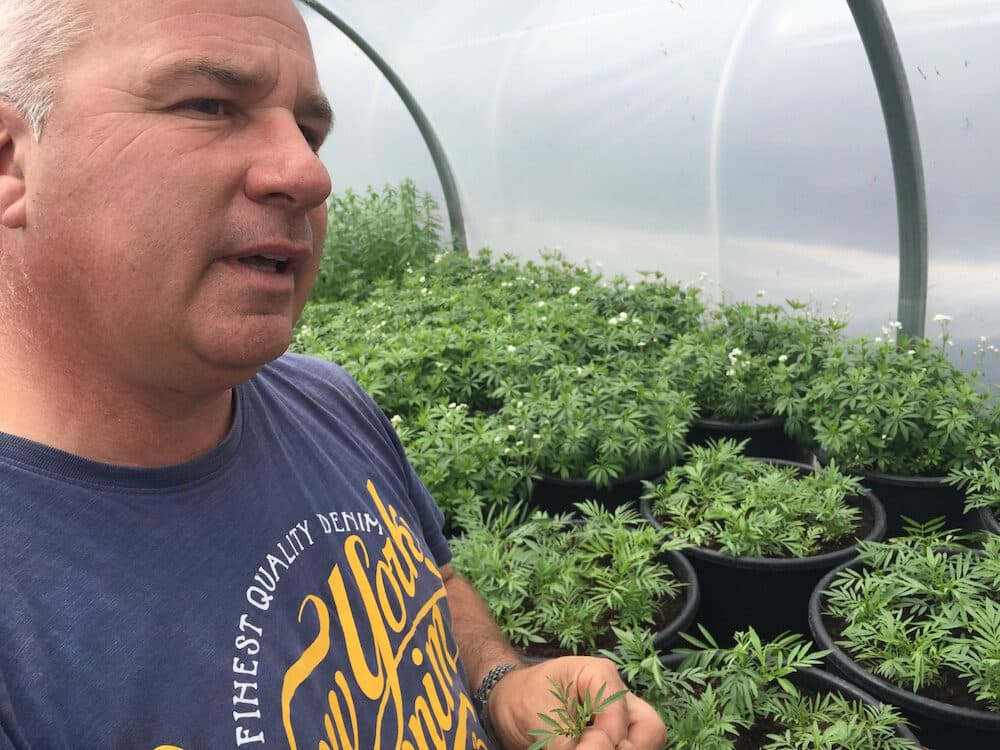 Along with oyster leaf, Ken also treated us to Mexican marigold, which interestingly changed flavors as we chewed it, starting off with a citrus note and ending with a refreshing apple flavor.
Now, Ken Holland also grows in Urban Cultivator appliances, incorporating the new with the old.
“The Urban Cultivator is a ground-breaking unit for chefs of all levels to produce their own microgreens and herbs,” says Ken about his unit. “I’ve been a specialist grower for 10 years and it’s never been easier to ensure freshness on the plate.”

Innovation doesn’t have to exclude what came before it. By utilizing both old and new, one can have the best of both worlds.
And that’s what Ken Holland has. This is what makes him one of the best growers in the game.
Follow Ken Holland on Twitter @northcountryken.