Usher in Autumn With These Awesome Recipes Featuring Fall Herbs 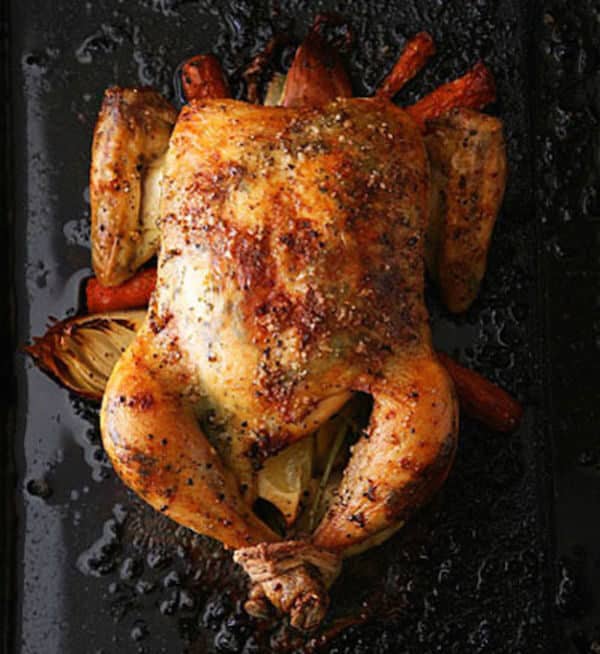 Posted at 20:51h in Easy recipes by Apeace
Share

Summer is great and all with its hot, sunny days and patio dinners, but there’s something beautiful about fall. Between fall fashion and comforting dishes, autumn is one of our favorite season.
Of course, one of the downsides to summer to coming to an end is the lack of variety in fresh produce. Worry not, though: autumn’s also got an all-star line-up of flavor.

To help usher in our favorite season, we’ve rounded up some of the tastiest recipes featuring fall herbs. So, pull out your best knit sweater and whip up these dishes! 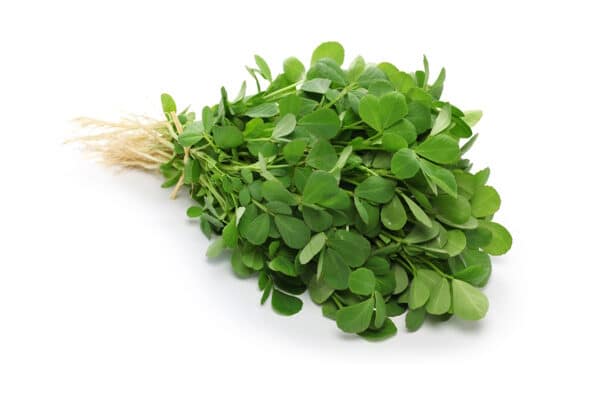 Fenugreek is a lesser used herb, but you shouldn’t fear it: it carries a sweet smell resembles that of maple syrup, and taste like burnt sugar.
While both the seeds and leaves are edible, they have very different physical properties. The seeds resemble corn kernels and are hard, and the leaves are flat and looks like mint.
Fenugreek is common in Southern Asia, popular in Indian, Pakistani, and Bangladeshi cuisine. Try it in Chicken Katsu Curry and Saag Aloo with Roasted Gobi Curry.
Read more on fenugreek here.
Chicken Katsu Curry (via BBC Food)
Saag Aloo with Roasted Gobi Curry (via BBC Food) 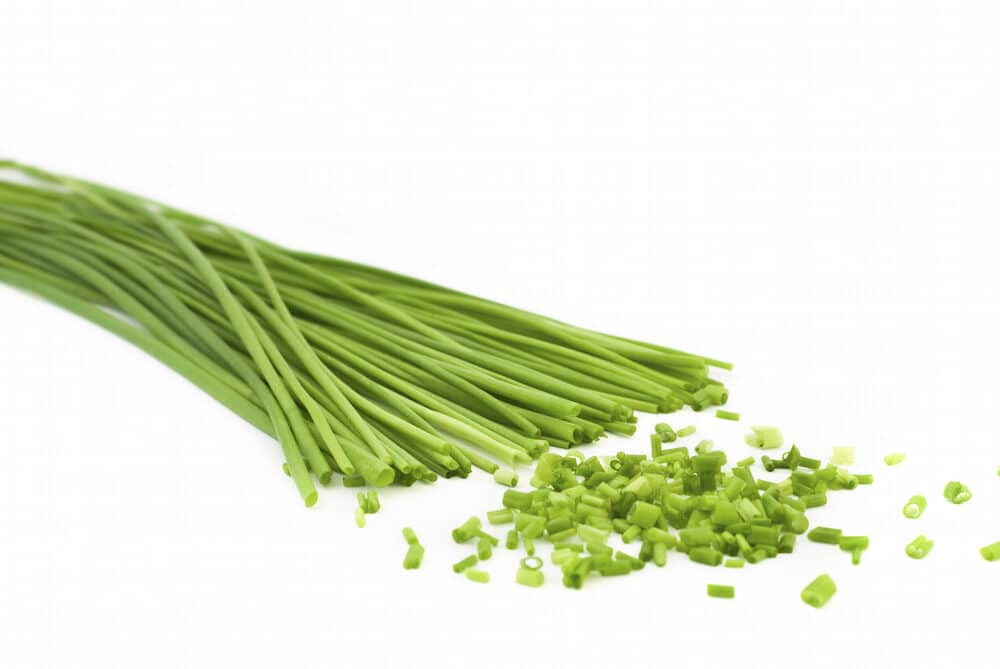 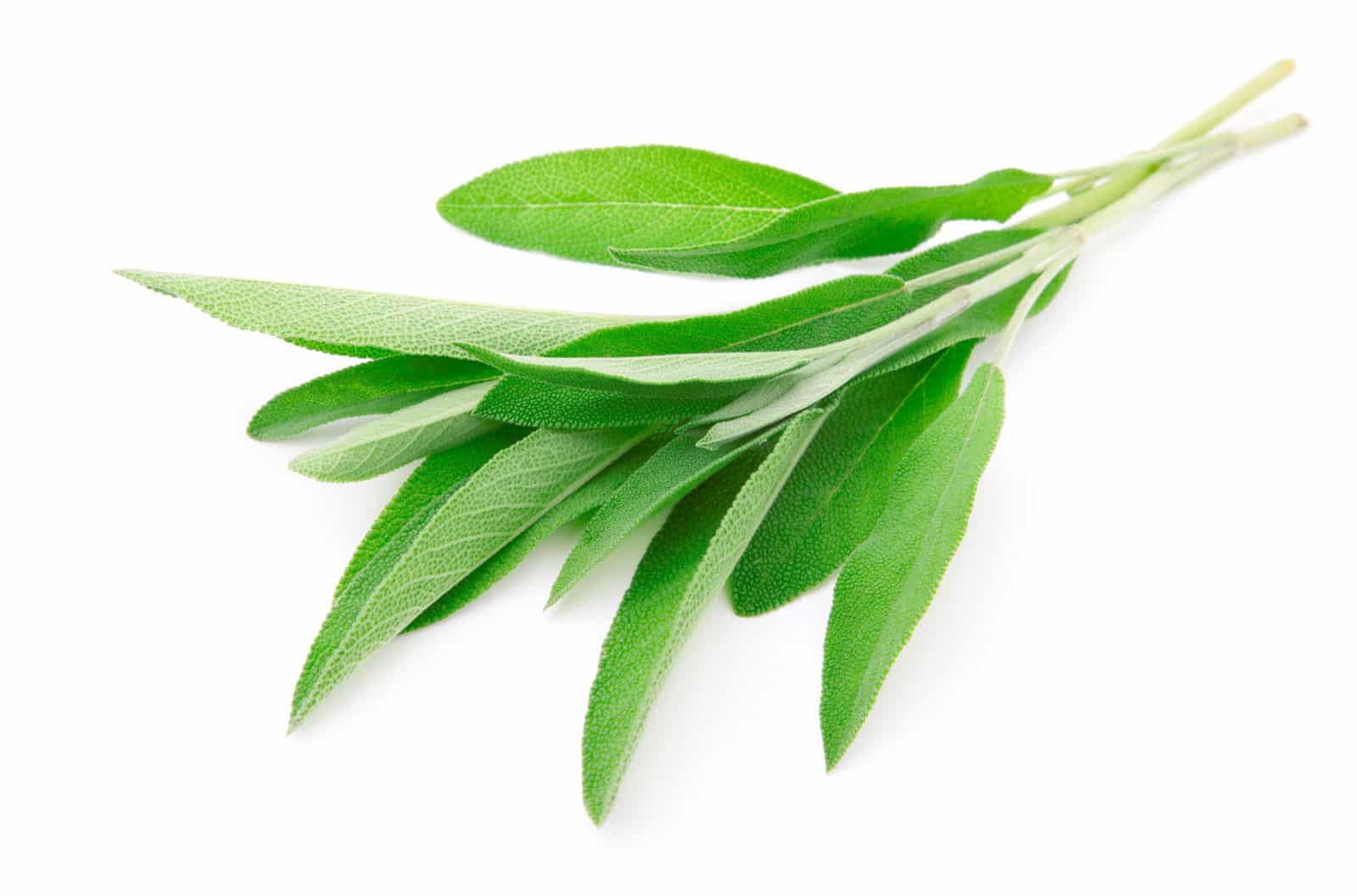 Sage isn’t only known for its hearty, savory flavor, but studies on the herb have shown that sage does in fact improve memory, attention/executive function, alertness and mood after getting doses of sage.
It’s one of the essential herbs for all cooks, used mostly in Italian, British, American, and Middle Eastern cuisines. Try making Pasta with Butter, Sage, and Parmesan, and Roast Chicken with Sage and Garlic, recipes which prominently feature the earthy herb.
Read more about sage and its benefits here.
Pasta with Butter, Sage, and Parmesan (via NYT)
Roast Chicken with Sage and Garlic (via Saveur) 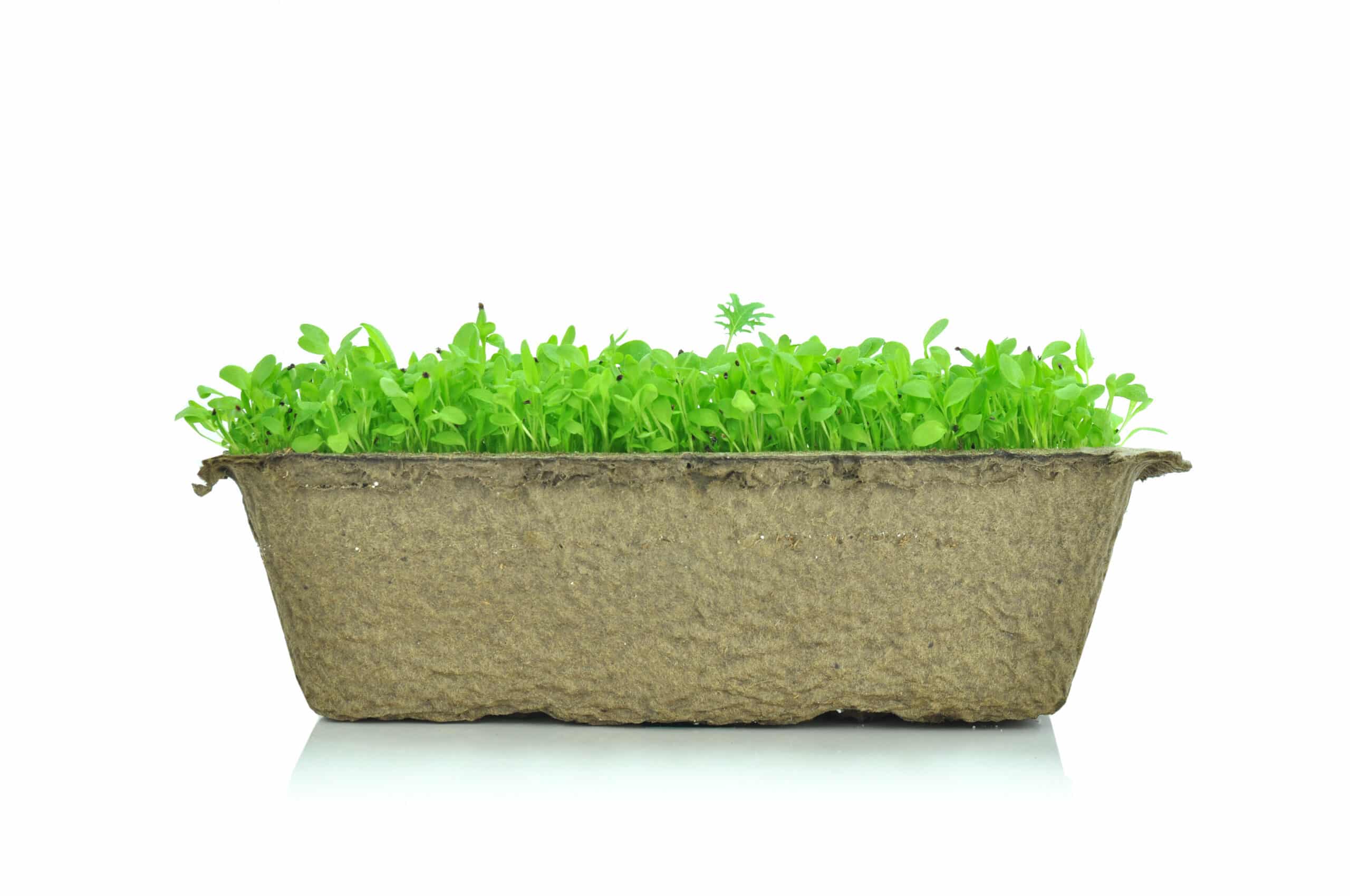 Sorrel is a lovely herb that has a tart taste. There are three major types of sorrel: French sorrel, broad leaf sorrel, and red-veined sorrel. The latter is often used for decorative purposes due to the contrast between the lime green leaves and crimson veins that run along them. While more attractive than the French and broad leaf varieties, red-veined sorrel’s flavor is the same.
Because of its sour flavor, it lends itself well to desserts like Lemon Cupcakes with Bitters, Sorrel, and Toasted Meringue.
Learn more about sorrel here.
French Sorrel Soup (via Honest Food)
Lemon Cupcakes with Bitters, Sorrel, and Toasted Meringue (via Imbibe) 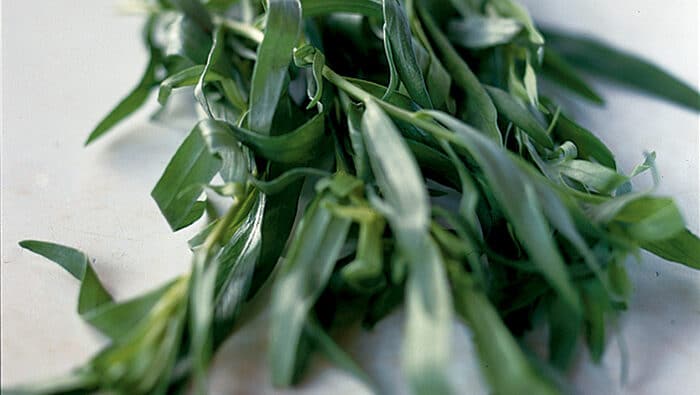 Tarragon is one of the four major herbs in French cooking, and is often used for chicken, fish, and egg dishes. You’ll probably recognize its flavor being a major component of Béarnaise sauce.
There are three types of tarragon: French tarragon, Russian tarragon, and wild tarragon; French tarragon is best for culinary purposes. Try tarragon in Tarragon Chicken and Creamy Chicken with Asparagus and Tarragon.
Tarragon Chicken (via Food Network)
Creamy Chicken with Asparagus and Tarragon (via BBC Good Food) 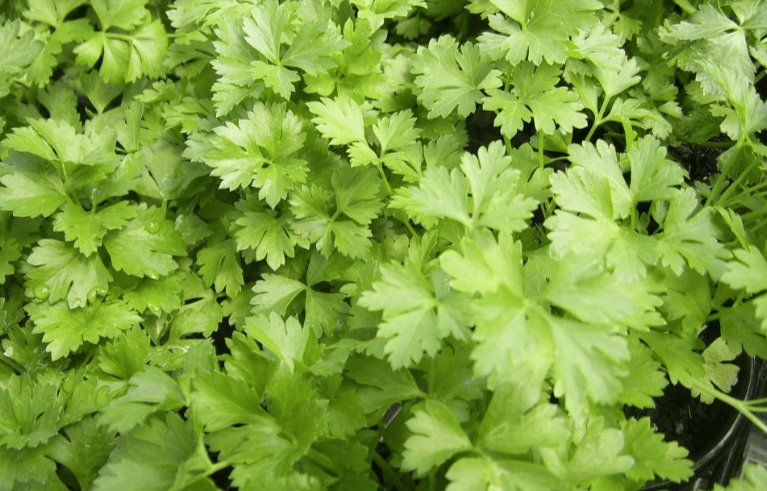 Parsley is probably one of the most popular herbs in the world. It’s used to season meats, soups, stews and potato dishes, but it’s often used as a garnish or as a palette cleanser because of its natural fresh flavor.
As it’s one of the most commonly used herbs in the world, it’s probably time that you try some new recipes featuring the ubiquitous herb, like Lamb and Veal Meatloaf Polpettone or Uchucuta Sauce with Lamb Chops.
Lamb and Veal Meatloaf Polpettone (via Cooking Channel)
Uchucuta Sauce with Lamb Chops (via The Guardian)

While these recipes are bonafide hits, fall weather may have you wishing that you could make some pesto with fresh basil.
And, with an Urban Cultivator, you can do just that, no matter what season it is. Featuring automated lighting, watering, and temperature functions, you can grow a number of microgreens and herbs in the comfort of your own home.
What herbs or vegetables are you most excited for this fall? Let us know in the comments section!