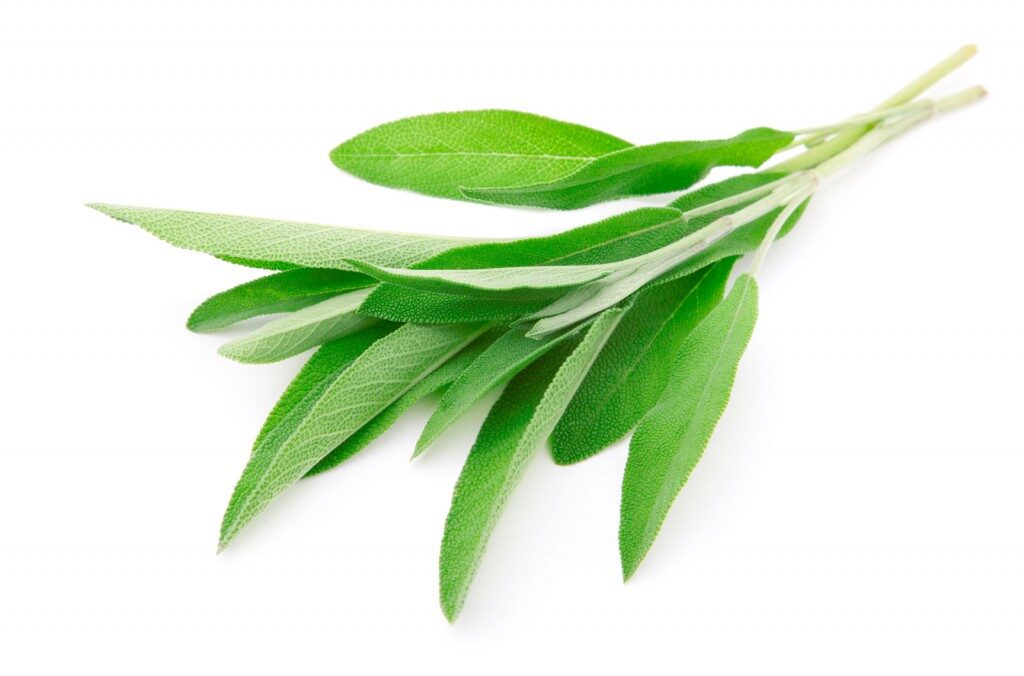 Posted at 07:09h in Herbs & Greens by Apeace
Share

Ah, woodsy, earthy sage. It’s the perfect accompaniment to any Thanksgiving meal. It elevates your poultry, it gives an oomph to your butternut squash.
But what else is it good for? What else do you use sage for?
Well, let’s take a look at its background and how it’s been used in history.
Salvia officinalis, or sage, is actually a perennial evergreen shrub, which you may have suspected considering its woody stems.
Some of the more farfetched uses for sage in history includes warding off evil and increasing the fertility of women. In the Middle Ages, though, it was recognized for its healing properties.
In fact, it was one of the ingredients of Four Thieves Vinegar. It was created in an effort to ward off the plague. 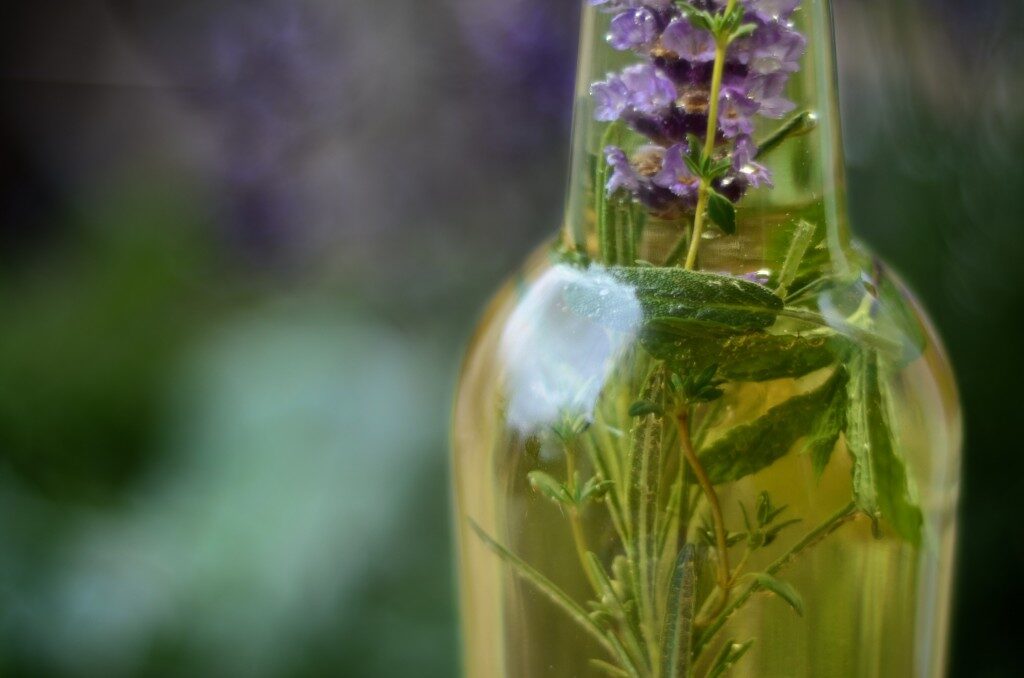 According to a recipe hung in the Museum of Paris in 1937 and said to have been an original recipe that was in Marseilles during the plague, Four Thieves Vinegar includes…

Not that it necessarily actually prevented the plague, but the vinegar is called as such because there was a group of thieves who robbed the dead or the sick during the plague, but didn’t catch the disease because apparently they used the mixture as prevention.
While Four Thieves Vinegar is not as popular now, sage oil is still a very common essential oil that people use. In traditional medicine, sage is believed to virtually almost every ailment.
Actual studies that have been done on sage show that sage does in fact improve memory, attention/executive function, alertness and mood after getting doses of sage.
Some studies have also shown that Alzheimer’s disease patients actually demonstrated improved cognitive functioning and behavioural function.
Sage is one of the essential herbs for all cooks. It’s got a hearty, savory flavor that is used mostly in Italian, British, American, and Middle Eastern cuisines.
Of course, we know it best in our Thanksgiving spread—in stuffing, used with turkey… it’s the quintessential autumnal herb, after all.
Not sure what else to do with sage? Check out these recipes that feature sage below. 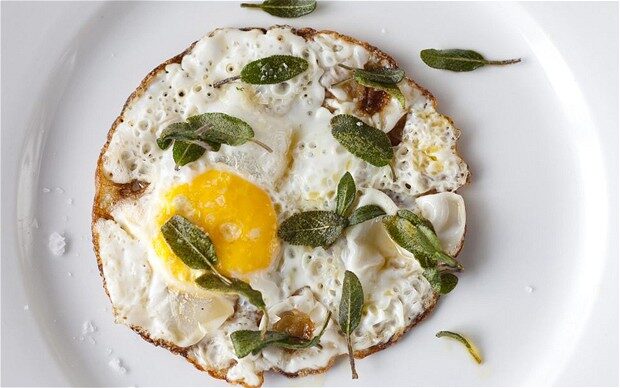 Ingredients
1 tbsp of olive oil
1 pinch of fresh sage leaves
1 egg
Method
Heat a large frying pan, add the oil and then the sage leaves. Once they have fried to a translucent colour move them over to the side of the pan and add the egg.
Pop the fried sage on top of the egg and season with salt and pepper.
Serve with well buttered toast. 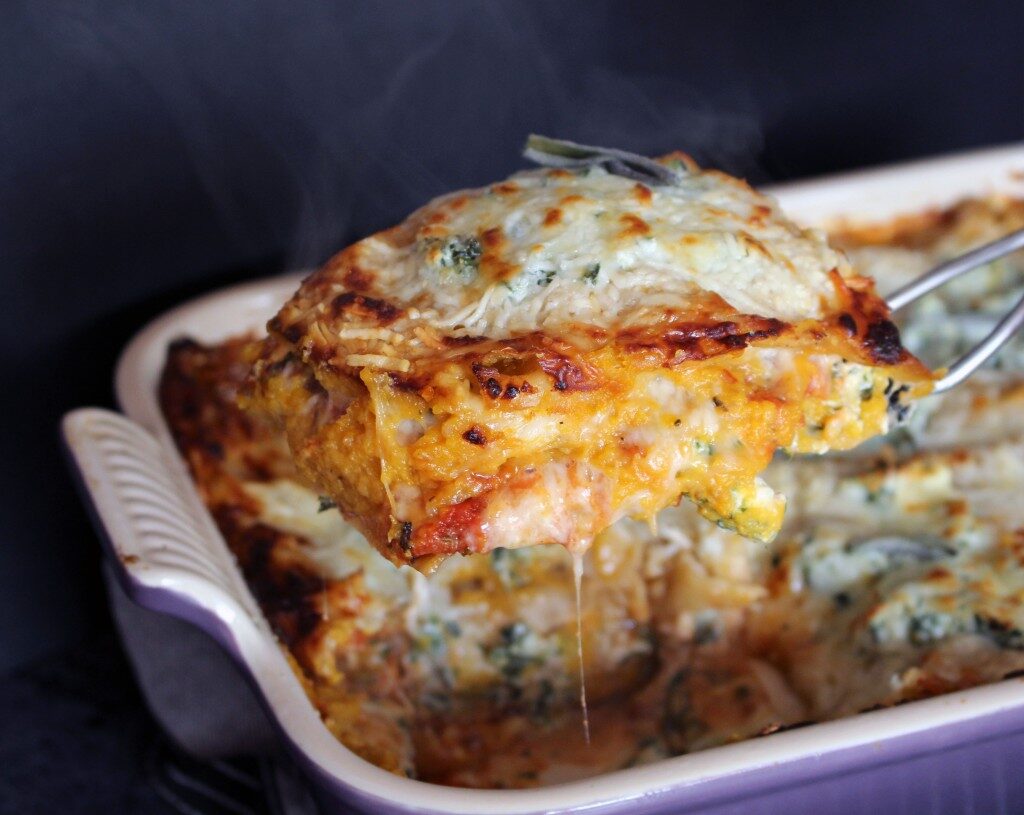 Ingredients
For the butternut squash puree:

For the cheese layer:

1. Preheat oven to 450°F. In large bowl, toss onions, garlic cloves, and squash with oil, red pepper flakes, salt, and pepper. Spread out in an even layer on a baking sheet and roast for 20-30 minutes or until the squash is tender and onions are browned, stirring halfway through. Allow the vegetables to cool slightly and then puree the mixture in a food processor until smooth. Reduce oven temperature to 375°F.
2. Meanwhile, mix together the goat cheese, ricotta cheese, defrosted spinach, parmesan cheese, pecorino cheese, and chopped fresh sage. Grate in a little nutmeg and season to taste with salt and pepper.
3. Butter a 9 x 13-in baking dish and pour a thin layer of marinara sauce on the bottom. Layer the ingredients in the following order: noodles, squash puree, ricotta cheese mixture, a drizzle of marinara, grated cheeses, and finally noodles. Repeat the layering until the ingredients are used up, ending with a layer of lasagna noodles. Spread a thin layer of marinara sauce on the final layer of noodles. Add the last of the grated cheeses over the top and place whole sage leaves on top of the cheese.
4. Cover the baking dish with aluminum foil, place on a baking sheet, and bake for 30 minutes. Uncover and bake for 15 minutes longer or until cheese is golden brown and bubbly. Let stand 10 minutes for easier serving.

With an Urban Cultivator, sage doesn’t have to be strictly an autumn thing. Grow the earthy herb 365 days a year, and experiment with it whenever!
What do you like to do with sage? Let us know in the comments section!