Congratulations to Chef Ned Bell, Winner of the 2014 Pinnacle Awards Chef of the Year 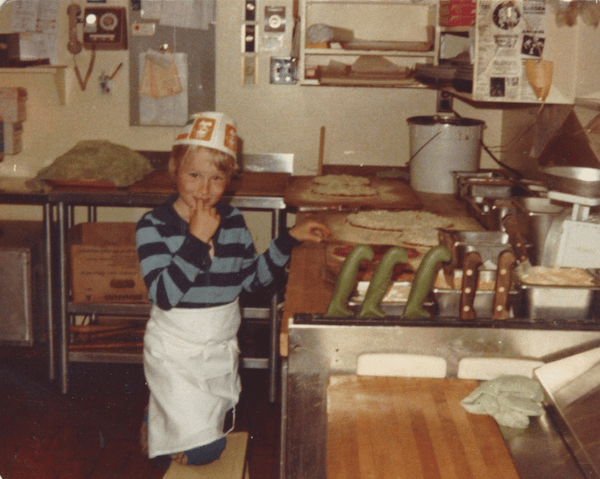 30 Dec Congratulations to Chef Ned Bell, Winner of the 2014 Pinnacle Awards Chef of the Year

Posted at 10:39h in Customer Stories by Apeace
Share

Chef Ned Bell has come a long way.
Having grown up in the Okanagan Valley, an area chockfull of incredible locally grown ingredients, he was inspired at a young age.
After studying at Dubrulle Culinary School under another one of Vancouver’s successful chefs, Chef Rob Feenie, and working at Le Crocodile, as well as at Lumiere alongside Feenie, Bell went on to becoming one of the best chefs from the West Coast, winning a number of accolades.
Today, Urban Cultivator wants to congratulate him for being named the recipient of the 2014 Pinnacle Award for Chef of the Year, an award that recognizes the full spectrum of achievements in the hospitality industry, and something that we believe that Chef Bell is more than deserving of.
The aim of the Pinnacle Awards are “to shine a spotlight on companies and individuals that have demonstrated excellence in the areas of leadership, initiative, and business excellence. Chef Ned Bell has done just that.
“We’re so happy for Ned,” says Urban Cultivator CEO Tarren Wolfe. “He’s been doing so much to raise awareness for sustainable seafood, and it’s a cause that’s close to our hearts.”
“This past year alone, Chef Bell rode all the way across Canada just so we can have a better future, particularly one with an abundance of fish. His incredible efforts make a difference.”
From all of us at Urban Cultivator, we want to congratulate you, Chef Ned Bell, the recipient of the 2014 Pinnacle Award. Here’s to an even better 2015. 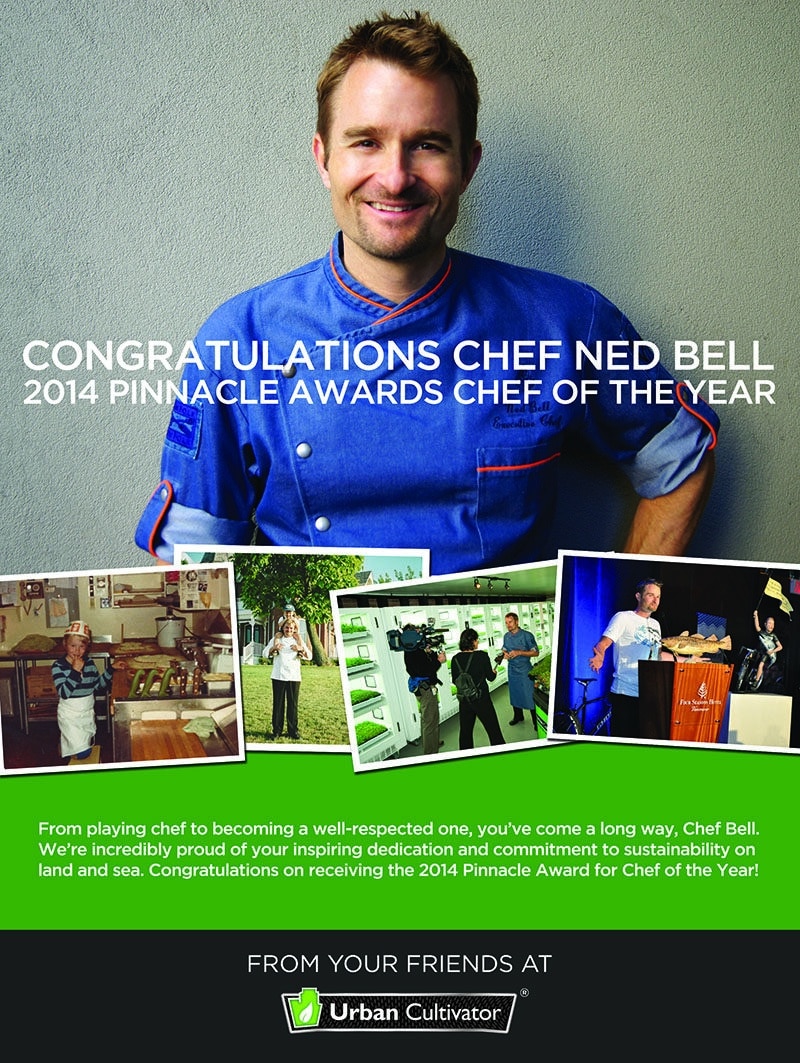