Everything You Need to Know About Maca Root 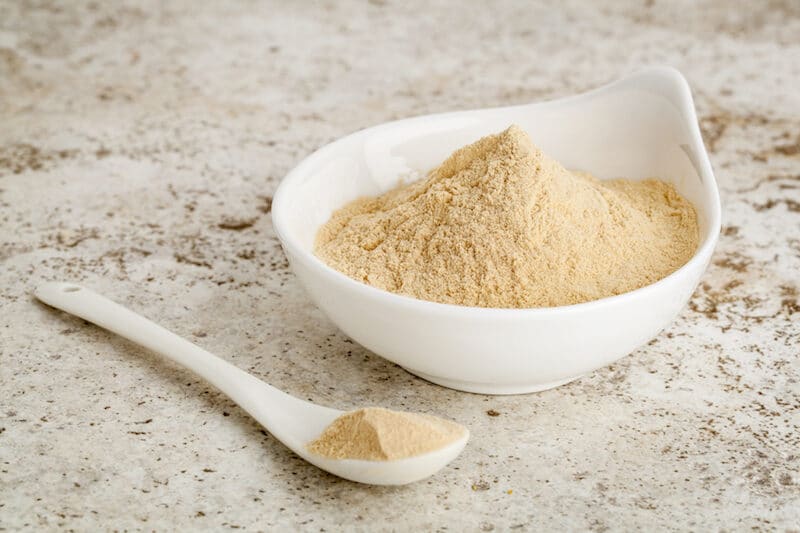 10 Nov Everything You Need to Know About Maca Root

Posted at 10:33h in Herbs & Greens by Apeace
Share

Have you heard of maca root?
Chances are that you’ve probably encountered it, and with more frequency as of late. It’s been positioned as one of the big superfoods, boasting numerous health properties.
Before we get into exactly what it’ll do for you, let’s take a step back and learn what maca root is.
Maca, or Lepidium meyenii and colloquially known as Peruvian ginseng, is a plant that’s native to the Andes. It’s a root vegetable that’s oftentimes used as a medicinal herb.
Its root is what’s coveted. Maca is the only member of its family—which includes radishes and turnips—that has a fleshy root.
Most of the harvested maca is dried, and oftentimes, pulverized into a powder for consumption. You might have even seen it in its freeze-dried juice form.

Traditionally, though, the maca root was cooked; those in Peru would roast the root and served it as a delicacy.
Maca was once eaten by Inca imperial warriors right before they entered into battle, believing that it would give them strength and virility.
Now, while the whole “virility” benefit is still under debate, maca is rich in some essential vitamins like B6, C, and E. It also provides calcium, zinc, iron, magnesium, phosphorous, and amino acids, and is high in fibre.

Maca is also very high in protein, making it a great plant protein source for those who may not eat meat or just need an extra boost.
Many women also use maca to combat the effects of menopause. According to a number of researches, taking maca while one is going through menopause can decrease such symptoms as hot flashes and night sweats.

In addition, it is also particularly good for women because it helps to increase bone density, making it beneficial to those who have a family history of osteoporosis.

Other studies have shown that it can help to balance one’s hormones, through which will also improves acne and balances mood. This is because maca is an endocrine adaptogen, which means it doesn’t contain hormones itself, but contains nutrients that help to fuel the endocrine system, which in turn help your glands produce hormones.

In terms of incorporating it into your diet, maca has a nutty, earthy flavor. It’s a great addition to everything from stews to smoothies, and is vey low in calories.
Want to try maca powder? Blend it into this malted banana peanut butter smoothie! 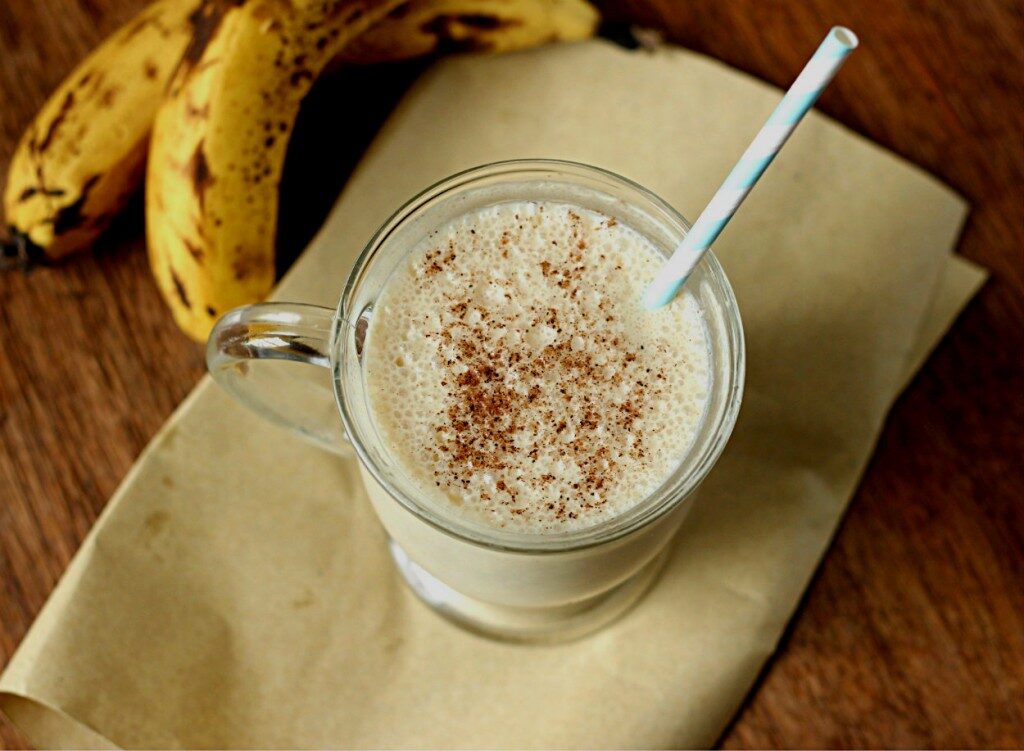 Want to get the most out of your maca smoothie?
Add some Urban Cultivator-grown microgreens! Wheatgrass, peashoots, radish, and many other microgreens that can be grown from the unit are loaded with a variety of nutrients.
Read more about the healthy greens that you can grow in an Urban Cultivator here!
Got a recipe you like that features maca? Let us know in the comments section!