What are Microgreens, and Why Should You Care?

06 May What are Microgreens, and Why Should You Care?

Posted at 05:00h in Herbs & Greens by Apeace
Share

The on-going joke about fine dining is that the dishes that come out of it will never leave you full. Microscopic servings of food on large plates, it’s not for those who have an appetite. Well, it looks like there’s a method to chefs’ madness.
You’ve seen these little greens—formally known as microgreens—stylishly topping your meal as garnishes or dressed in vinaigrette as a salad. But what exactly are microgreens, other than the obvious fact that they are very small in size?
Microgreens are essentially seedlings of edible vegetables and herbs, and while they’re hugely popular now, seemingly available in every café and restaurant, microgreens have actually been incorporated into the dishes of many chefs since the ‘80s.
The varieties available since their introduction has grown immensely—only arugula, basil, beets, kale, and cilantro existed. That number has grown to over 25 varieties now.

Their vibrancy and delicateness make for an obvious choice in terms of visual appeal, giving dishes that necessary pop. But these pretty little things are also, though miniscule in size, concentrated in nutrients.
Studies have shown that microgreens are loaded with nutrients, such vitamins, C, E, and K, lutein, and beta-carotene, 40 fold than the mature leaves of the same plants.
Like its full-grown counterparts, the levels of these nutrients vary across the wide array of microgreens. Of course, mature vegetables could never be replaced, providing you with the necessary fiber that your body needs, but microgreens fill in all of the other gaps in your dietary needs.

Microgreens have intense and unique flavors

There doesn’t need to be much convincing for you to want to eat them; microgreens are absolutely delicious.
Just like how they’re concentrated in nutrients, they’re also packed with intense flavors, featuring complex flavor profiles. Microgreens can also provide a nice textural contrast. Add a few microgreens to that dish, and your food can go a long way.
Take purple radish for example. These tiny microgreens are ready for harvest in as little as 6 days, and they taste just like a spicy radish!
So what’s the catch? Well, microgreens can be pricey and difficult to find. A flat of microgreens, depending on the variety, may cost up to $30. It’s certainly not the most affordable food in the world when you purchase it from your local store. On top of that, while they’re far more popular than they once were, some varieties aren’t available everywhere.

Luckily, microgreens are easy to grow

Most microgreens only take about a week—and at most two weeks—to grow, you can always have microgreens at your fingertips.
Grown indoors, they’ll yield year-round when taken care of. Microgreens require both soil and sunlight, but with a self watering Urban Cultivator growing appliance, all you’d need is the seeds.

You can grow microgreens in an Urban Cultivator appliance

In an effort to provide every household with easily accessible produce, you can grow a wide array of microgreens in your very own kitchen with an Urban Cultivator appliance. Featuring self-regulating light, water, and humidity controls, it’s as simple as ever.
Over a dozen of microgreen varieties are available, including broccoli, kale, wheatgrass, and more obscure ones like komatsuna, radish, and sunflower, it only takes as little as a week before you can harvest your crop. It’s freshness at your fingertips.

How to use microgreens

Microgreens don’t only add color to your dishes as a garnish, but they’re also great in juices, smoothies, and salads.
Add some wheatgrass or broccoli shoots to your morning smoothie to start your day well.
Have a tasty, nutritious and colorful salad of beet tops, pea shoots and baby arugula.
Need more ideas? Take a look at what some chefs have created with fresh Urban Cultivator-grown microgreens! 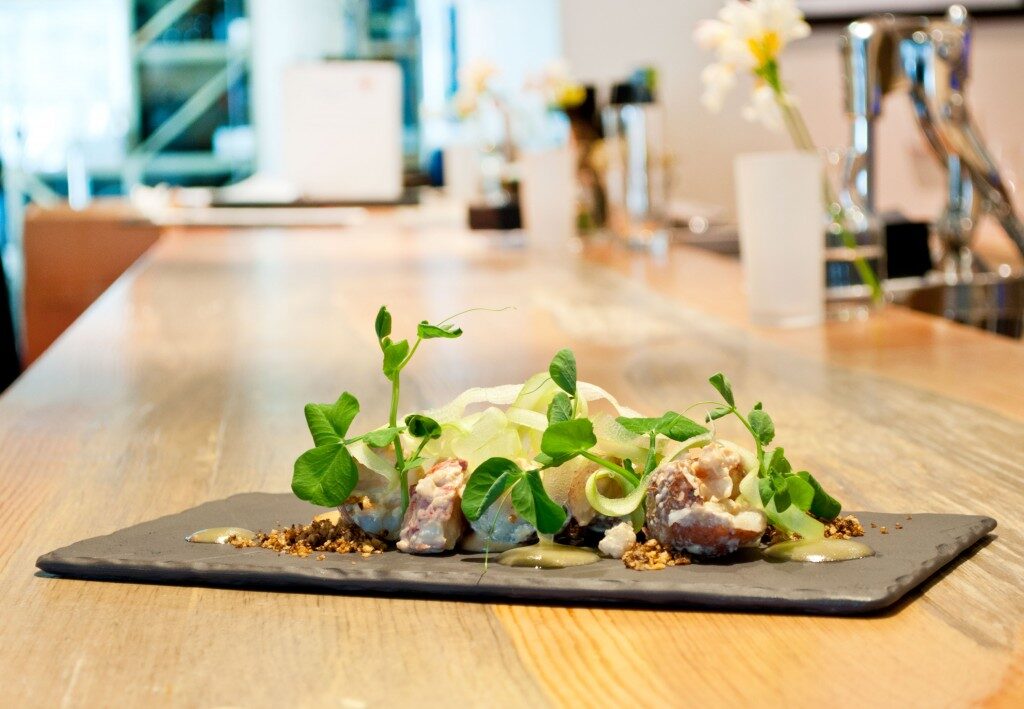 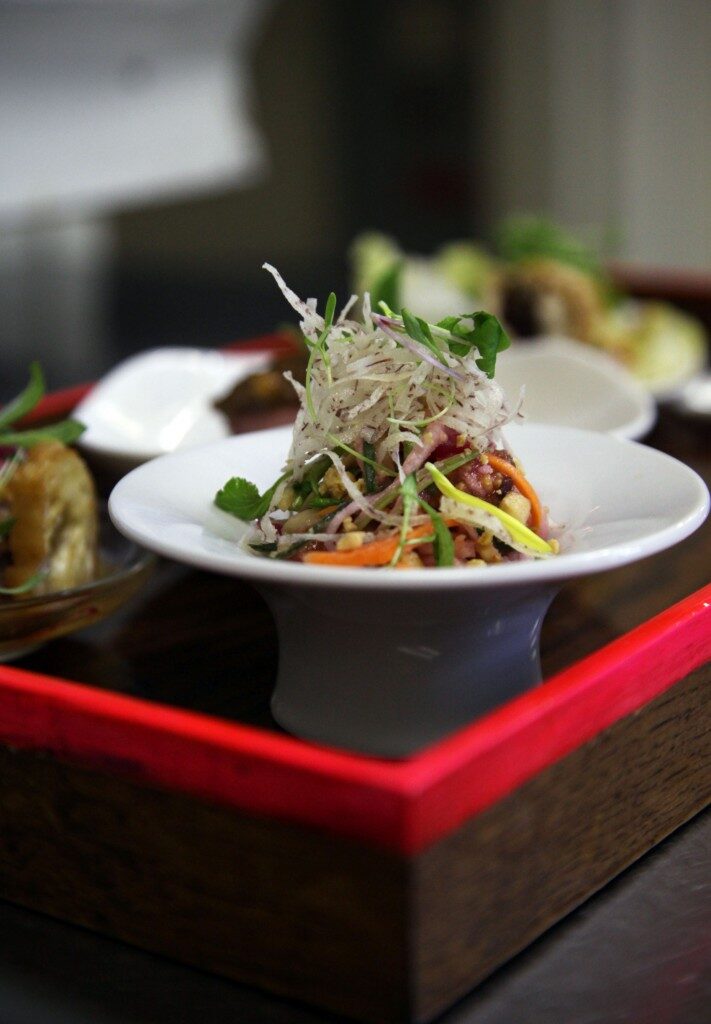 Low maintenance, zesty and flavorful, and let’s be real—these plants are pretty adorable. What’s not to love about the culinary world’s trendiest product?