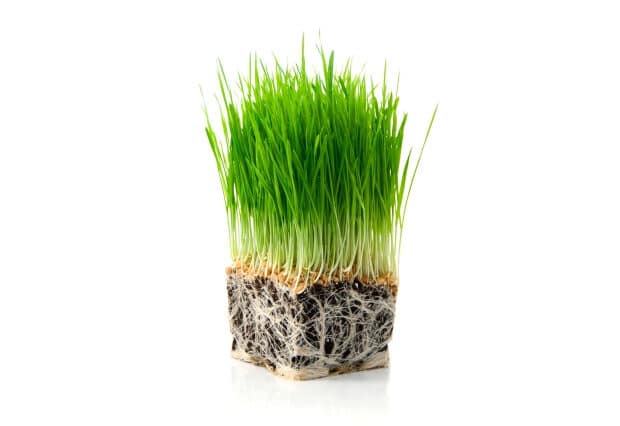 Posted at 10:00h in Herbs & Greens by Apeace
Share

Triticum Aestivum, better known as wheatgrass, is an incredible plant. Everyone knows it’s good for you, but do you know exactly what nutrients you get?
Despite its name, wheatgrass actually has no wheat in it—yes, good news for those who are allergic to gluten. It’s prepared from the cotyledons (a part of the embryo within the seed of any plant) of the common wheat plant, and often pressed to create juice.
Wheatgrass can be grown either indoors or outdoors, and its leaves are harvested when a leaf “splits” to grow another leave.
It’s been around for over 5000 years, used in ancient Egypt and maybe even early Mesopotamia. It has been cited that Egyptians also used wheatgrass for their incredible health properties.
In the 1930s, Charles F. Schnabel’s experiments brought attention to the plant, and by the ’40s, powdered versions of the grass were sold throughout North America. 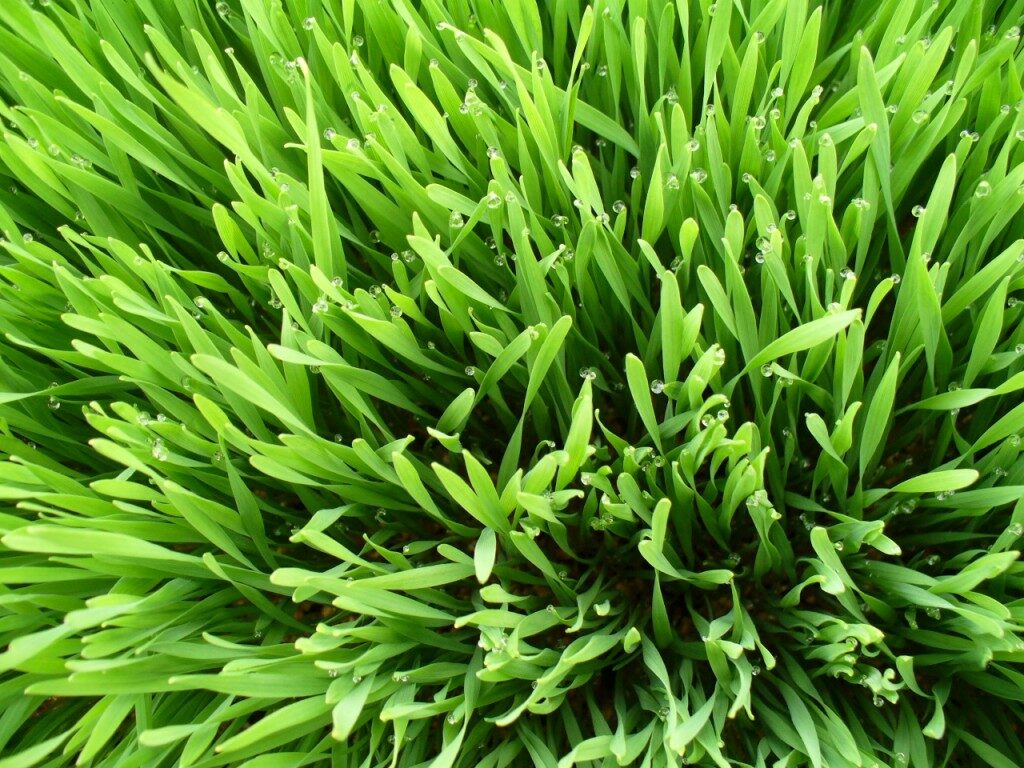 Nowadays, it’s a staple in the raw food diet craze.
Thanks to its chlorophyll contents, it’s rich in magnesium, which helps the body help absorb other nutrients, like calcium, and has anti-atherogenic, carcinogenic, and mutagenic properties that will protect your body against toxins.
Wheatgrass is a great liver cleanser, and contains more vitamin C than oranges, and twice as much vitamin A than in carrots. It is almost more than 20 times denser in nutrients than in other standard vegetables, and rich in potassium and dietary fibres.
As covered in our feature on chlorophyll, the magnesium it contains mimics iron and can help build red blood cells, also improving circulation.
Many have reported that wheatgrass is a useful sleep aide, an increase in energy when consumed, and even remedying grey hair. 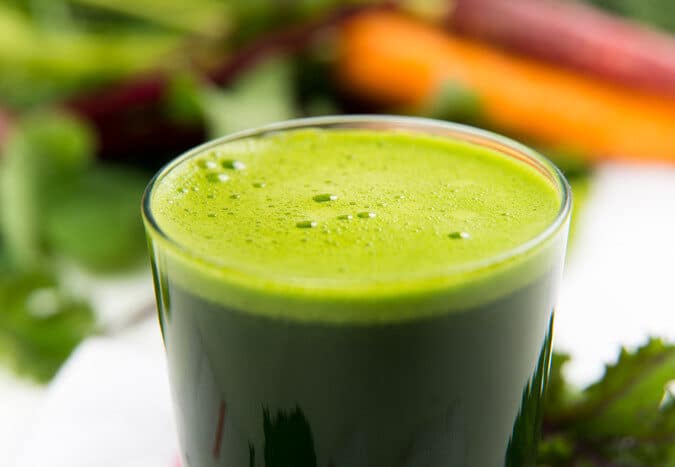 The most common way to incorporate wheatgrass into one’s diet is to drink it as juice. It’s one of the best ways to get dark greens in your diet, and the process of juicing extracts more nutrients from wheatgrass than consuming them as they are.
Try this recipe delicious juice from Bon Appétit to get the most out of your wheatgrass!

When using an Urban Cultivator, wheatgrass can be grown in as little as seven days, making it even easier to adopt the miracle plant into your diet.
How else do you use wheatgrass? Let us know in the comments section!