The Ugliest Foods That Are Actually Good For You 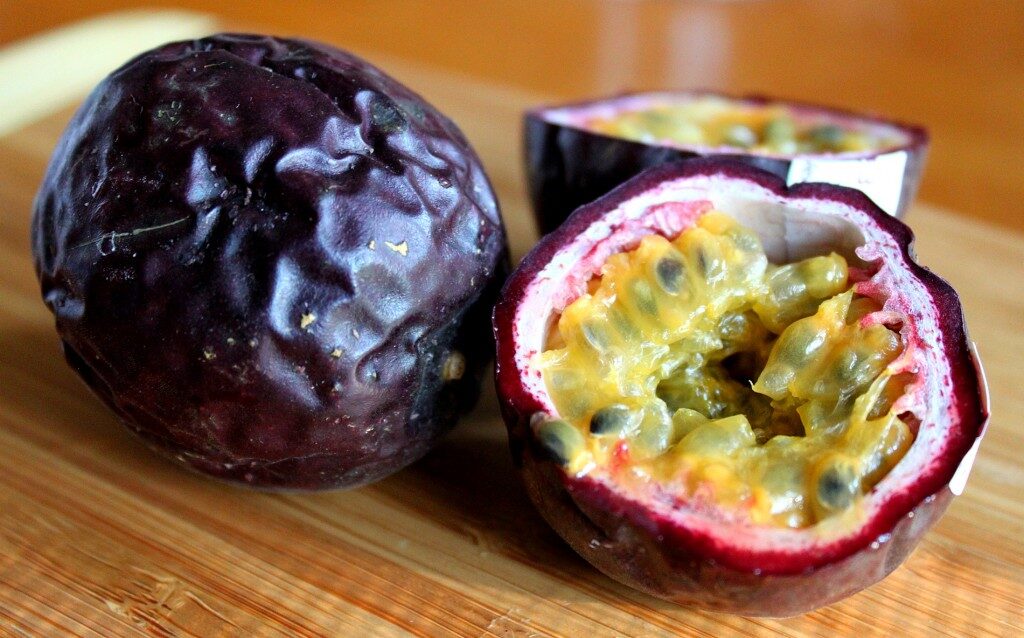 20 Jan The Ugliest Foods That Are Actually Good For You

Posted at 11:33h in Health & Nutrition by Apeace
Share

We’ve all turned up our noses away from some ugly looking foods before. It is true what they say: food is a feast for the eyes, as well as the palate. If it’s ugly, you’re less inclined to eat it.
Unfortunately, though, there are a lot of foods that are less-than-appealing, but ultimately, very, very good for you. Like they say, you can’t judge a book by its cover, right?
Here are some of the ugliest foods that are actually good for you. 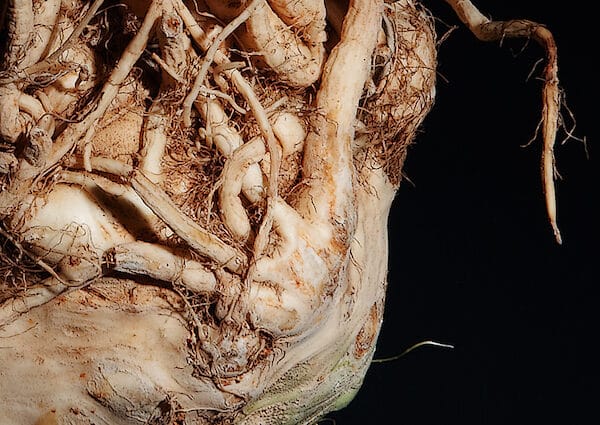 Celeriac looks like some archaic mythological creature with its knobby bulb and spider-like roots. But once you shave it all down, it’s this vitamin- and dietary fibre-packed powerhouse. It’s particularly rich in vitamin K, which promotes strong bones and, in turn, protect against osteoporosis. 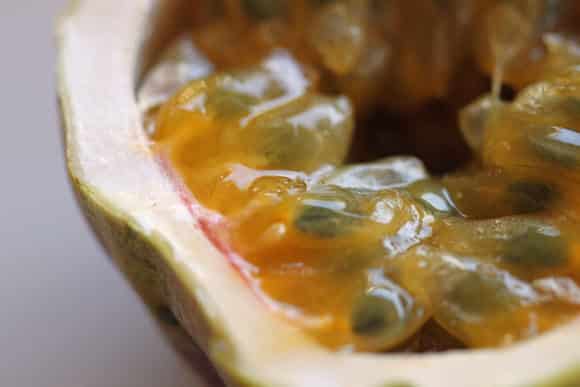 Its name is certainly attractive, but once you cut into a passion fruit, you get its seeds—larvae-like things that are covered in this slimy yellow substance. But, this South American staple is packed with vitamin A and, like celeriac, dietary fibres, which assists with vision and lowers cholesterol, respectively. 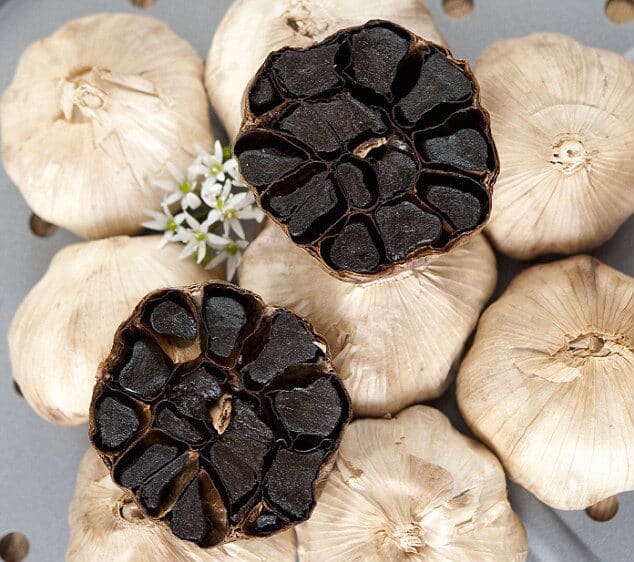 Contrary to popular belief, black garlic isn’t actually fermented; rather, whole bulbs of garlic are heated over weeks to create that black color. We naturally have an aversion to black-colored foods, but black garlic isn’t only delicious, it’s also full of antioxidants. 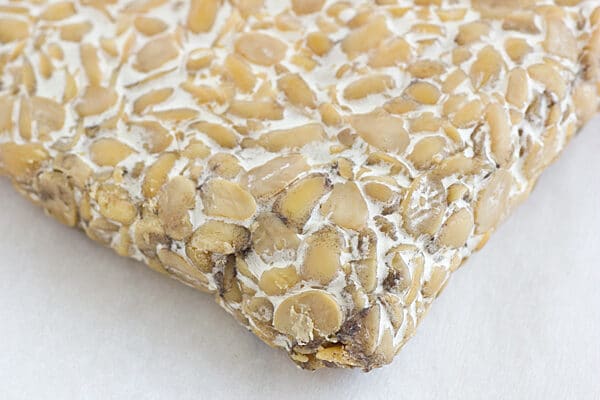 Tempeh is probably one of the grossest looking foods on this list. The fermented soy product is a terrific source of protein. As we’ve learned in a previous feature, the fact that tempeh is fermented makes it more digestible as the process of fermentation breaks down the food to a more digestible form. 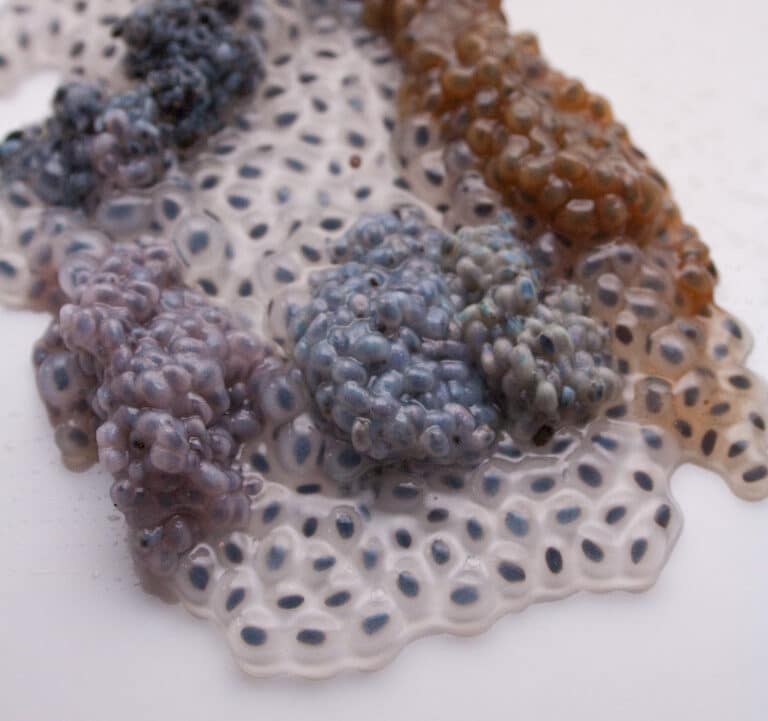 Food, or mucousy little eyeballs? Unfortunately, those are basil seeds, and when they come into contact with liquid, they become gelatinous, resulting in that unappetizing mucousy look. Basil seeds have been proven to aid indigestion and relieve constipation. As well, they’ll also reduce one’s appetite, keeping those who consume it fuller for longer. 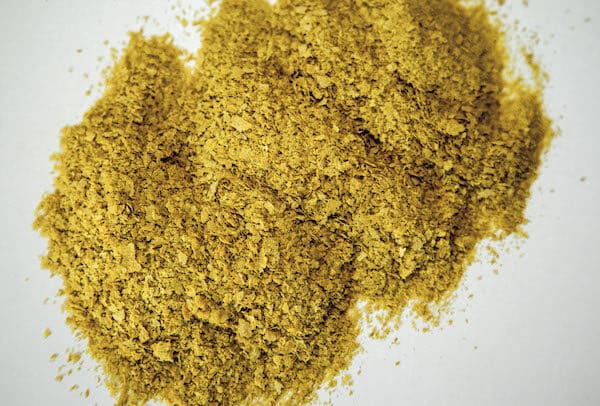 Well, it’s not dandruff. Nutritional yeast may look like that flaky stuff that comes off your head when you scratch it, but it is loaded with vitamin B12, which is something that is lacking in most vegetarian diets as it is a vitamin commonly found in meat. Plus, with its cheesy flavor, it can be incorporated into just about anything, from macaroni to mashed potatoes. 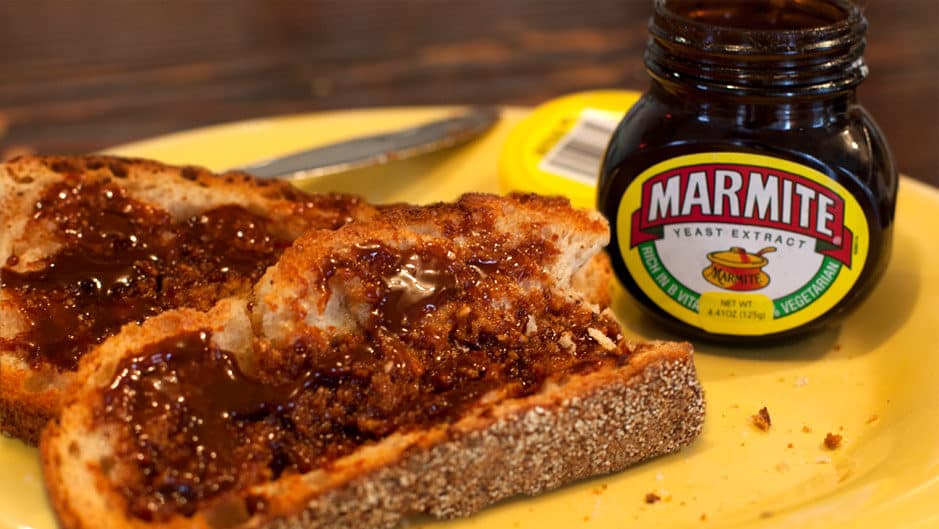 Many people have a love/hate relationship with Marmite, which is a salty yeast paste. It’s a New Zealander staple, and will spread it just about everything. It is certainly not for the faint of heart, with its strong, obtrusive taste, but it is rich in vitamin B3, a vitamin that has shown to fight off many viruses.

Evidently, you can’t always depend on what food looks like to decide whether or not you should add it into your diet. To ensure a thoroughly balanced diet, try as many different types of food as you can.
One way to achieve this is by growing your own food with an Urban Cultivator. Offering a wide variety of herbs, microgreens, and vegetables, you’ll be exposed to a number of foods that you may have never come across before.
What’s your favorite gross-looking (or smelling) food? Let us know in the comments section!

Here's Why You Should Keep Hydrated (and What to Eat to Make Sure You're Hydrated)
A HowStuffWorks Investigation: Do Microgreens Deliver Macro Nutrition?
8 Ways to Help You Eat Better in 2019
The Connection Between Growing Plants and Mental Health