Know Your Food: Facts About The Food Industry 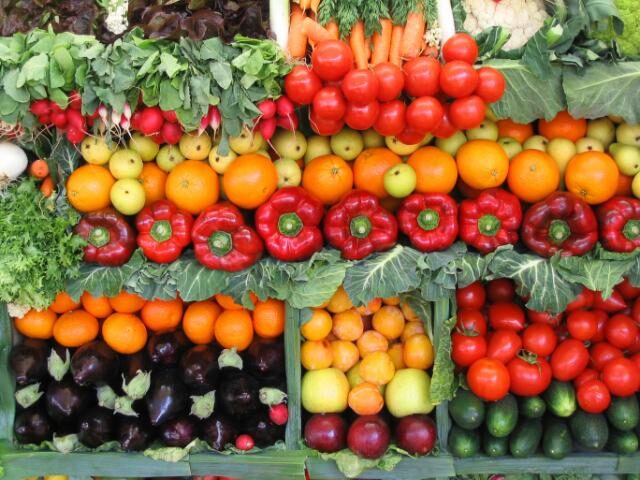 16 Jul Know Your Food: Facts About The Food Industry

Almost half of all food produced is wasted

According to the David Suzuki Foundation, almost half of all food produced worldwide is wasted. From scraps to perfectly unspoiled food will be discarded anywhere from during processing to in kitchens.
Source

How much food is thrown out?

A statistic in Toronto shows that single-family households discard about 275 kgs of food waste per year.

Where in the supply chain does food get wasted?

This infographic from The Atlantic details the food losses in North America at each step in the supply chain. The figures are staggering.
Source

Food production and transportation account for a huge energy bill

Almost 16% of North America’s energy usage comes from the food industry, and 10% of that energy comes from food transportation.
Source

Enormous amounts of CO2 emissions can be eliminated if food is grown at home. If food imported to the Waterloo, Ontario region was replaced with regionally grown food, up to 50,000 metric tons of CO2 emissions would be saved.
Source

The organic food industry is growing

In 2011, the U.S. organic food industry grew by 9.5%, reaching over $31.5 billion in sales, $29.22 billion of which was earned from organic food and beverage sales. Organic food is pricier, but that’s only due to the fact that those prices reflect the actual cost of producing it.
Source

Organic food is pesticide-free, and this directly affects the nutritional content of the produce. The bacteria in soil are actually good for the plants, facilitating the uptake of nutrients, resulting in more nutritious plants.
Source

Microgreens are packed with nutrition

Studies have shown that microgreens are loaded with nutrients—almost 40 fold when compared to the mature leaves of the same plants!
Source

Microgreens take far less time to grow when compared to their mature counterparts, requiring as little as seven days. Mature plants take up to 10 weeks before you can harvest.