6 Amazing Things That You Can Grow in an Urban Cultivator 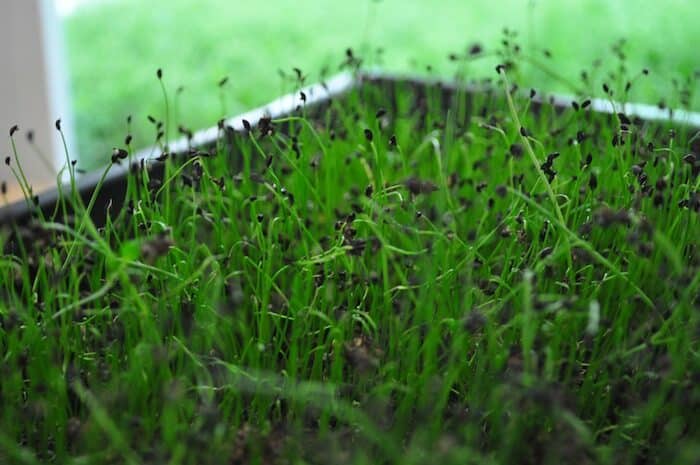 Posted at 10:53h in Herbs & Greens by Apeace
Share

Now that you’ve been introduced to our Urban Cultivator appliances, which provide the ease and convenience of growing your own fresh and nutritious microgreens, vegetables, herbs, and flowers 365 days a year, it’s time to experiment a little.
Sure, you can definitely grow oregano, basil, and parsley. Those are pretty standard things to grow in our units. But did you know that you could also grow edible flowers? What about komatsuna? Do you know how to use nasturtiums?
Here are some amazing things that you can also grow in our Urban Cultivators! 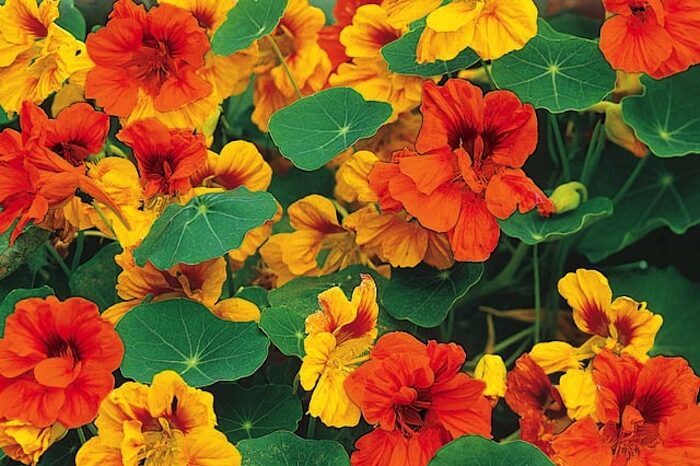 In layman’s terms, these are just edible flowers. But they can be incredibly hard to acquire, and by the time you bring them home from the farmers market, they may already be wilted.
If you have ever gone through these delicate little flowers, painstakingly picking at the petals, then you’ll know all of the bugs that come with them. In an Urban Cultivator, you can grow as much of these beautiful garnishes as you like, pest free!
Even better, you can eat nasturtium leaves. They have a spicy flavour that is great in salads, with fish or as a puree.

Komatsuna is one of those greens you will hardly ever come across, but it adds a wonderful kick to your dish.
It’s a Japanese mustard spinach, and it packs quite a punch. It can be stir-fried, pickled, boiled, and added to soups and salads as well.
The cool thing about this is that micro komatsuna is as equally delicious as their full grown selves, which can grow as big as 30 centimetres in length!

Mizuna is a cousin of komatsuna’s, and is known by many other names—kyona, potherb mustard, California peppergrass… the list goes on.
Like komatsuna, and a lot like arugula, it’s mildly peppery, though it doesn’t give the same bite as arugula does. Mizuna is wonderful in soups, salads, and stir-fries. Its dark green leaves juxtaposed with its thin white stalks also make them irresistible as a garnish. 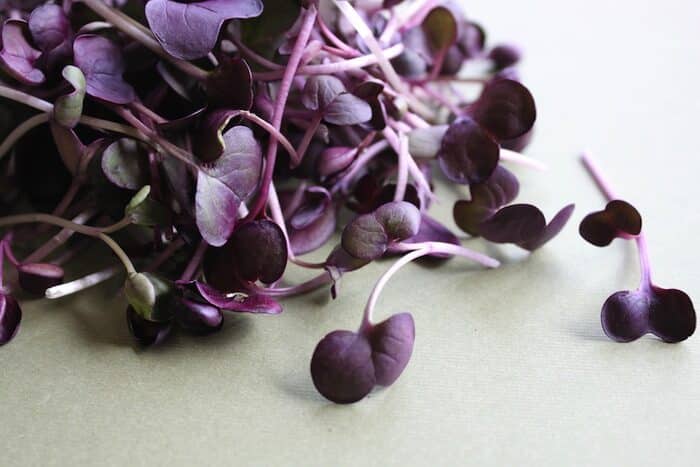 The only thing better than a crunchy radish itself is its microgreen version. Concentrated in its mildly peppery flavour, they complement dishes both in taste and visual appeal.
Stir that into your creamy risotto for a beautiful textural contrast!

Tender and succulent, zucchini shoots produce an amazingly bright flavour. They taste almost like a zucchini would, but it’s much sweeter.
Sautee zucchini and pea shoots together in some butter, and toss into some linguini for the perfect summer pasta dish. 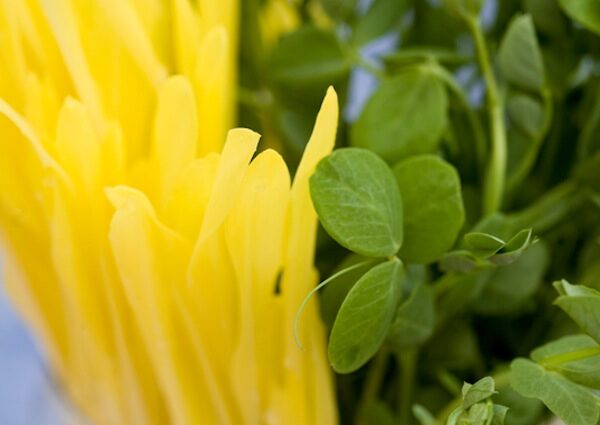 Like the zucchini shoots, baby corn grown in the Urban Cultivator is much sweeter than its mature counterpart. You don’t need to grill them, or butter them. Just enjoy as is in a refreshing salad, and you’re good to go.
Corn shoots are best grown in the dark so that they stay tender and juicy. You can turn the lights off in your Urban Cultivator, and your corn shoots will grow just fine. They will be a pale yellow instead of the green that you’re probably used to.

With over 40 seeds to choose from, sky’s the limit when you have an Urban Cultivator. We constantly test different types of seeds in hopes of giving you the opportunity to one day grow every type of green.
Have you tried growing something that we don’t offer the seeds for? If so, let us know how it turned out in the comments section below!