Who We Are: The Marketing Team

22 Sep Who We Are: The Marketing Team 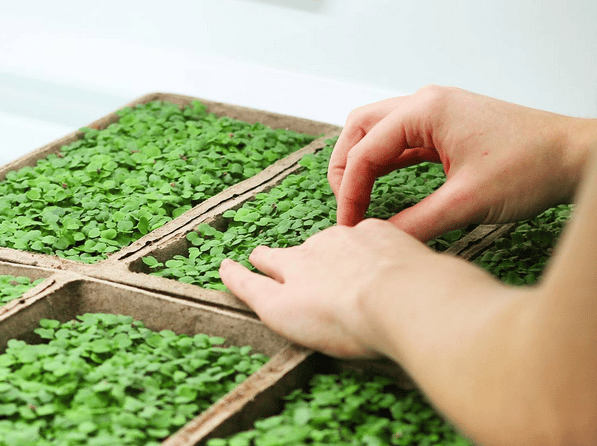 One thing that Urban Cultivator prides itself in is the team that the company has built over the years. In addition to what each individual brings to the table in terms of skills and qualifications, one big thing that we look for is personality.
Every staff member brings something different to the company, and that’s what makes Urban Cultivator such a fun place to work at.
For the first installment of Who We Are, we’ve got our two-person marketing team, Matt and Joyce. 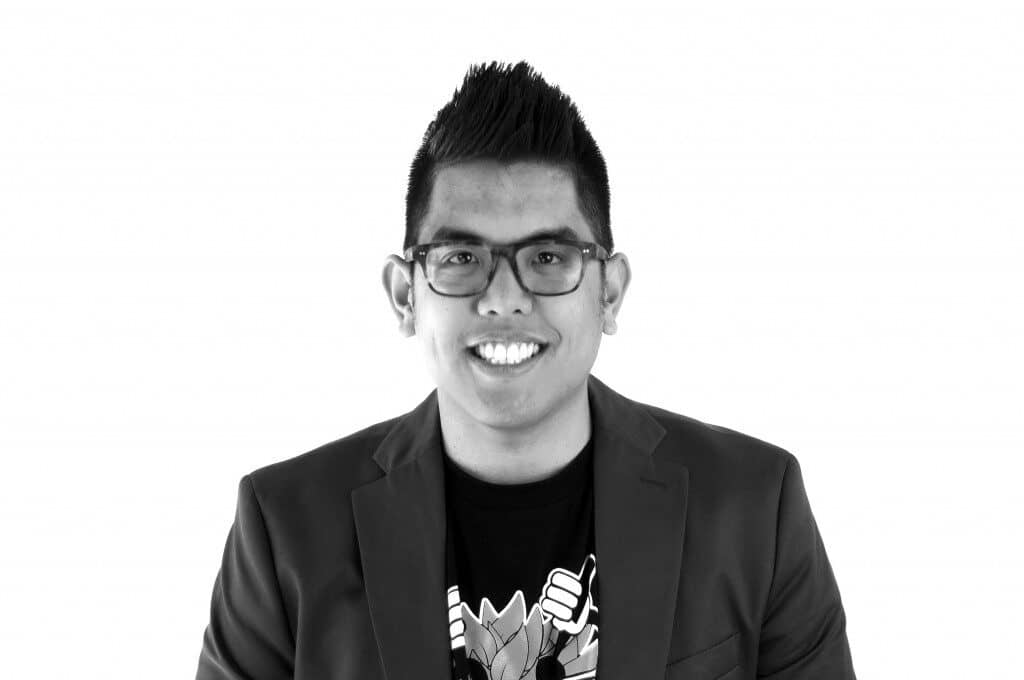 When it comes to start-ups, Matt Linsangan is no stranger to the world of new companies. Having launched his own clothing brand Hamburger Disco and a game app called Across the Table Hockey (it reached #1 in the iTunes App Store), Matt is well versed in marketing and entrepreneurship.
He also acquired technical knowledge from his time at EA Games. A creative at heart, Matt brings a fresh and unique perspective, as well as an incredible eye for design to Urban Cultivator. If you’re in Vancouver, you may catch him at his next (and second ever) stand-up gig; yes, Matt is a funny man. 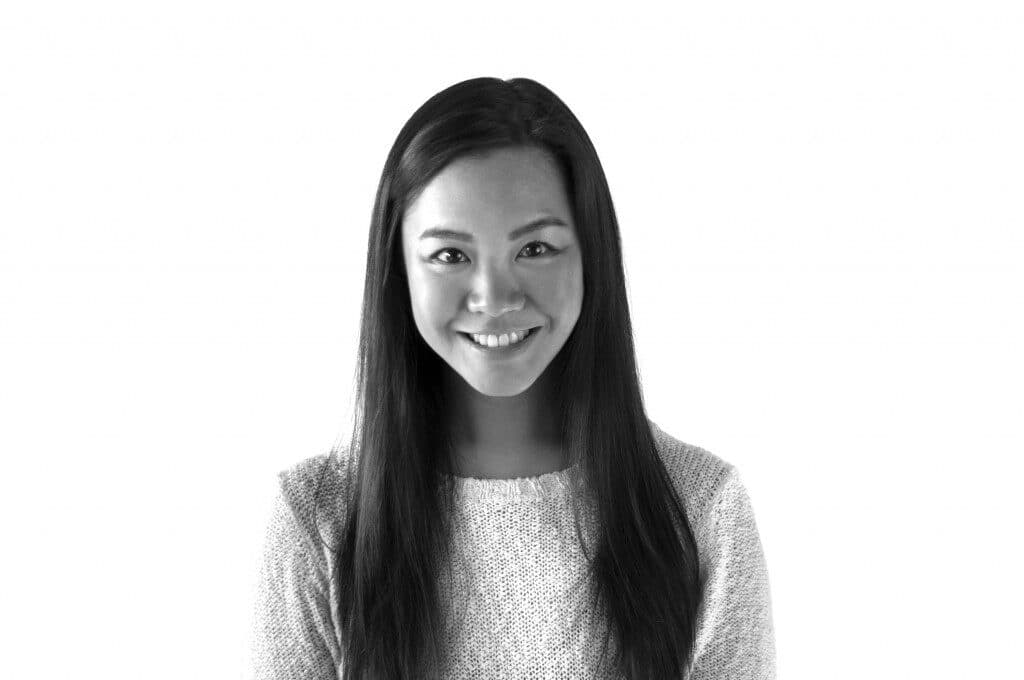 One might assume that after writing an endless amount of papers for school, Joyce Ng would develop an aversion to words. Instead, she chose a career in it. She is a vigilant proponent of the Oxford comma, and a stickler for the proper use of an apostrophe.
With experience in writing and editing content for TEDxVancouver and Complex owned-and-operated site Pigeons & Planes, Joyce has developed a singular voice to represent Urban Cultivator by providing effective copy and content, as well as managing the company’s social media channels. Be warned, though—don’t ever confuse your there/their/they’res in her presence, because you will never hear the end of it. When not nagging others about poor grammar, you’ll find her baking through her own passion project, Cakes in a Box.

Want to join the Urban Cultivator team? We’re always looking for new individuals to join our fast-growing company.
Check out our Careers page to see what’s a good fit for you!