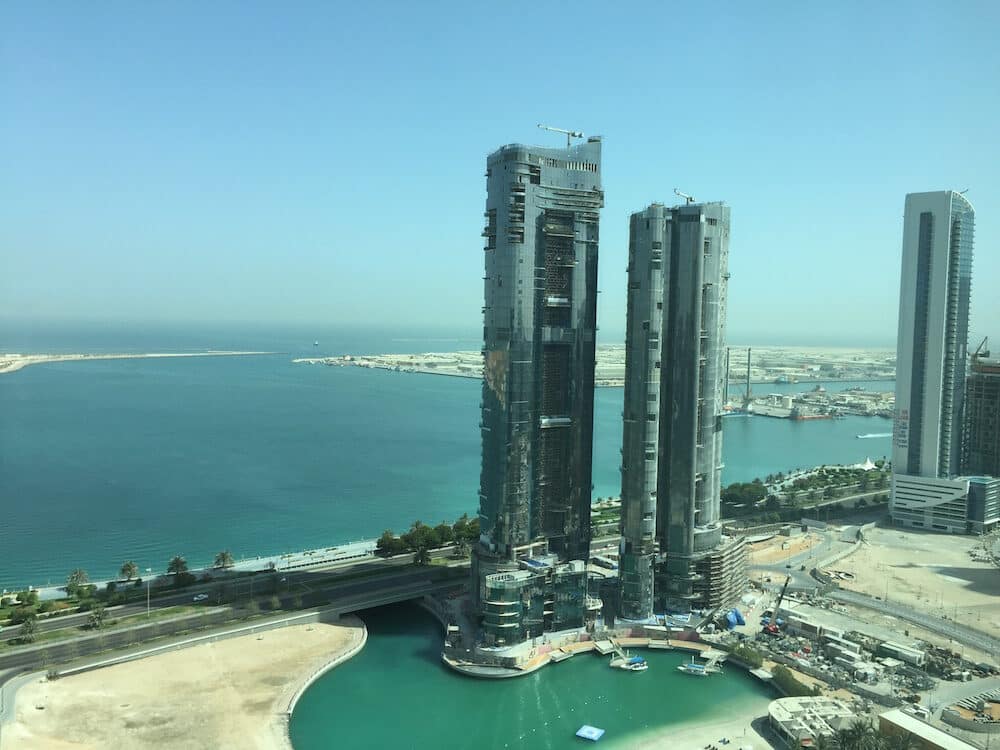 Posted at 09:01h in Our Company by Apeace
Share 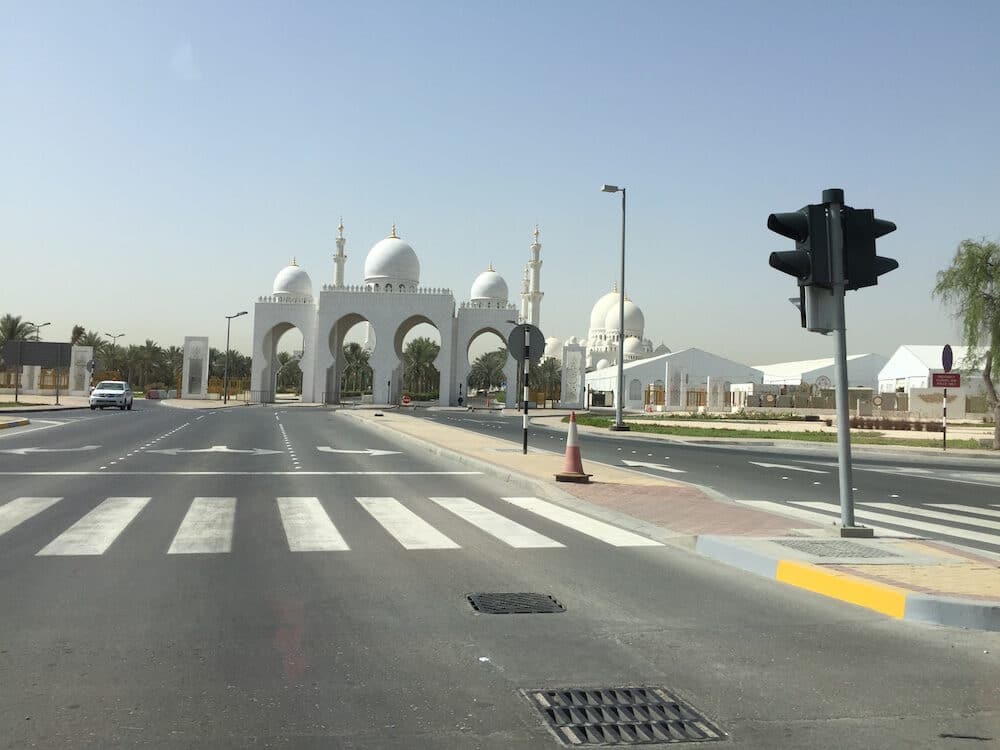 Country: Abu Dhabi
We were picked up by our UAE distributor Global Catering first thing in the morning and taken to see the early adopters of Urban Cultivator in Abu Dhabi. They’re all at Liquid Nutrition locations, which is a global enterprise. 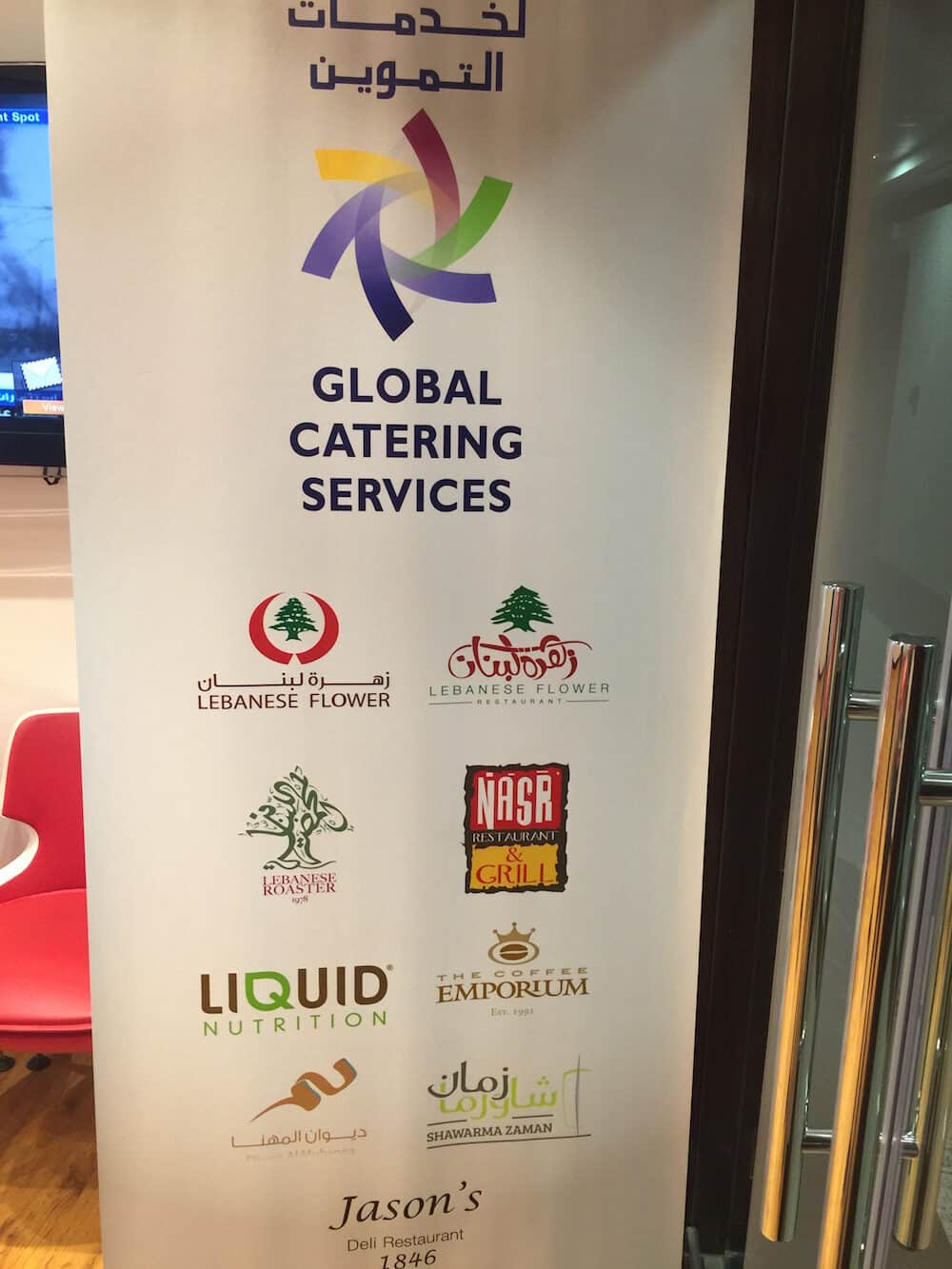 After checking out the Cultivators, we went to meet with the head of the parent company who owns Global Catering—a sheikh—at the dealership that he owns: the largest Rolls Royce and BMW dealership in the world. 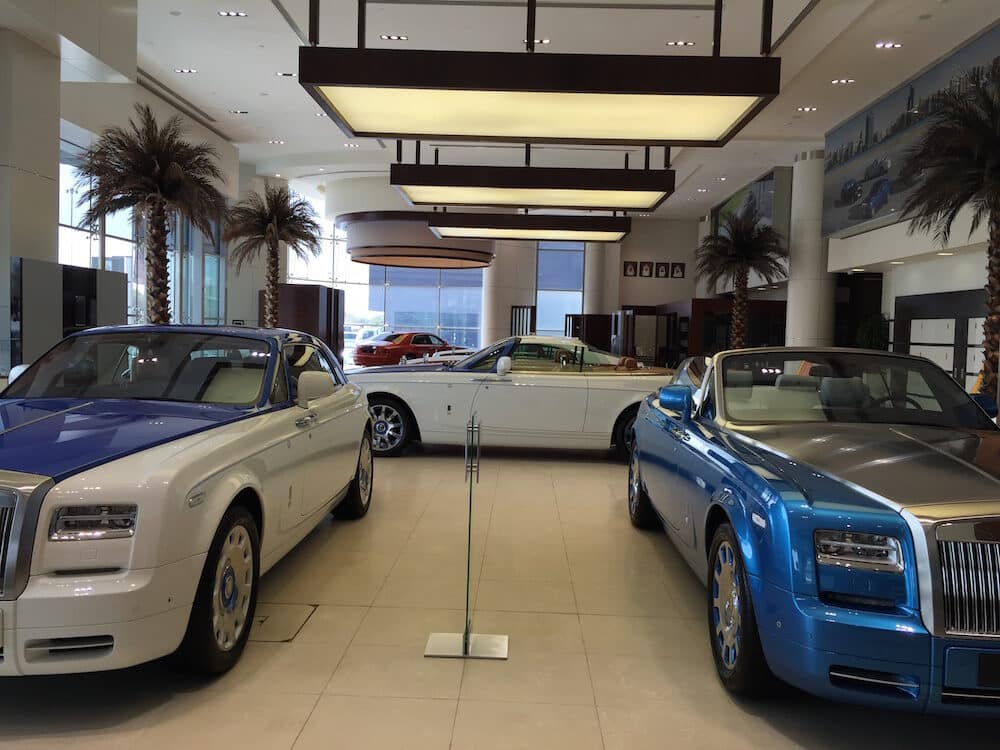 There, they had a custom Rolls built for an Indian prince. 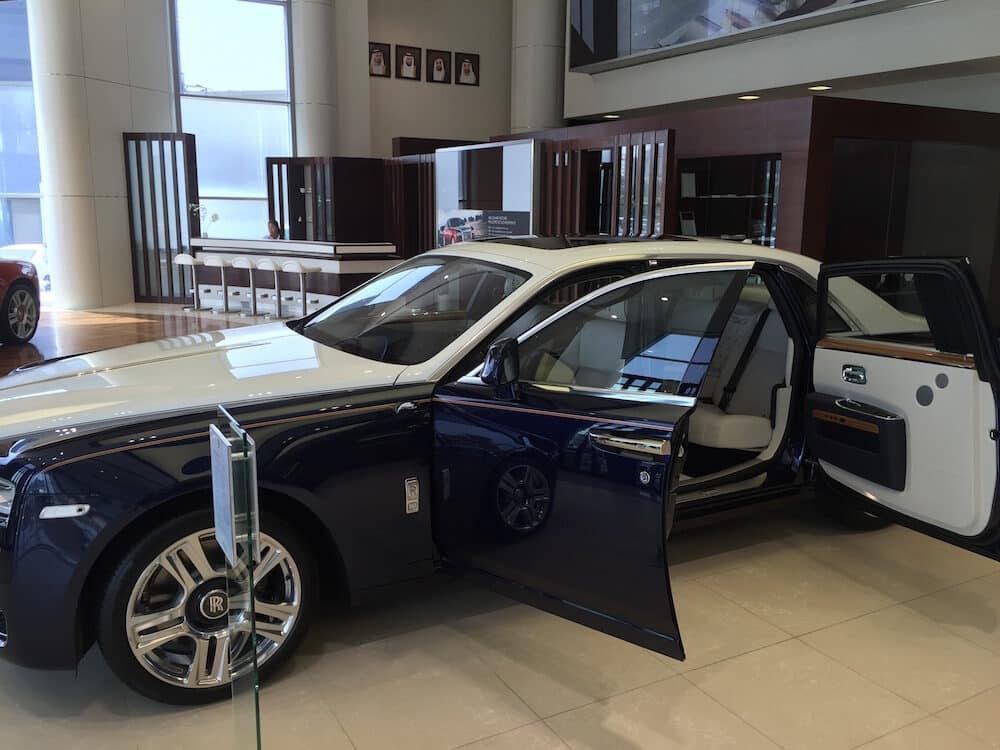 And let me tell you, there was hardly anything on a certain MTV car show that even rivalled this. The car had starburst diamonds and hand embroidered tigers and peacocks in the interior… oh my.
Later on, we were taken to our new customers, Water World and Ferrari World, who came to us through our very first adopter, Chef Tobias Tobner of Qatar’s Shangri La, who insisted his other chef friends check us out.
It’s so cool when people in the industry love our product and want to share it with their friends. 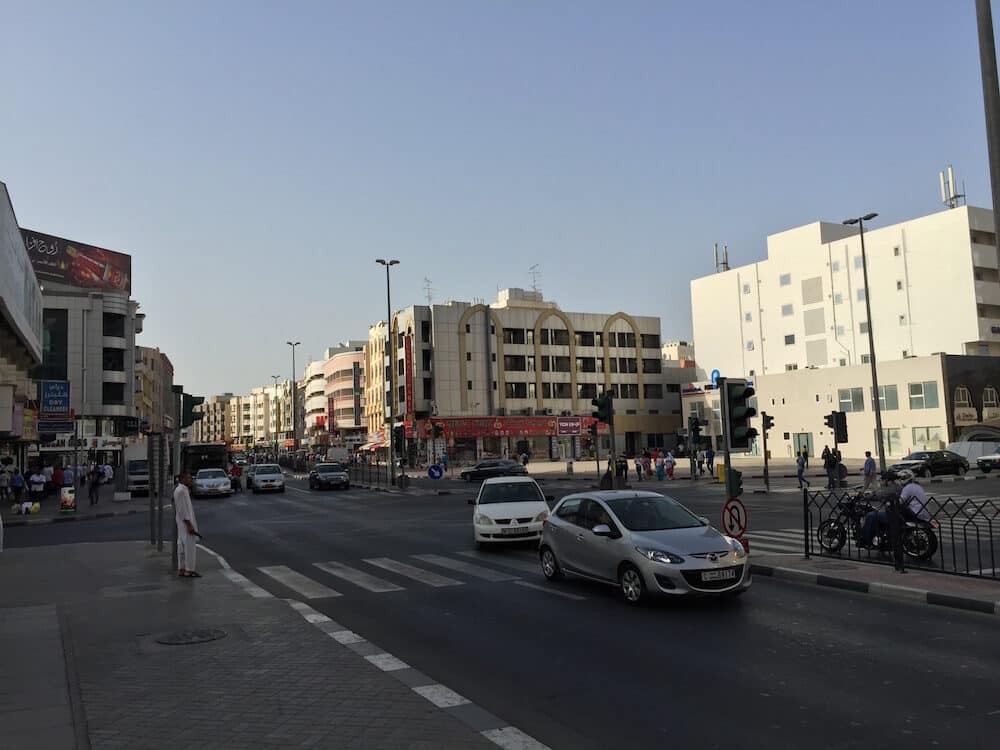 Country: Dubai
We met with a bunch of people, but we got to spend some good time with one of our biggest supporters, Diamond Developers. 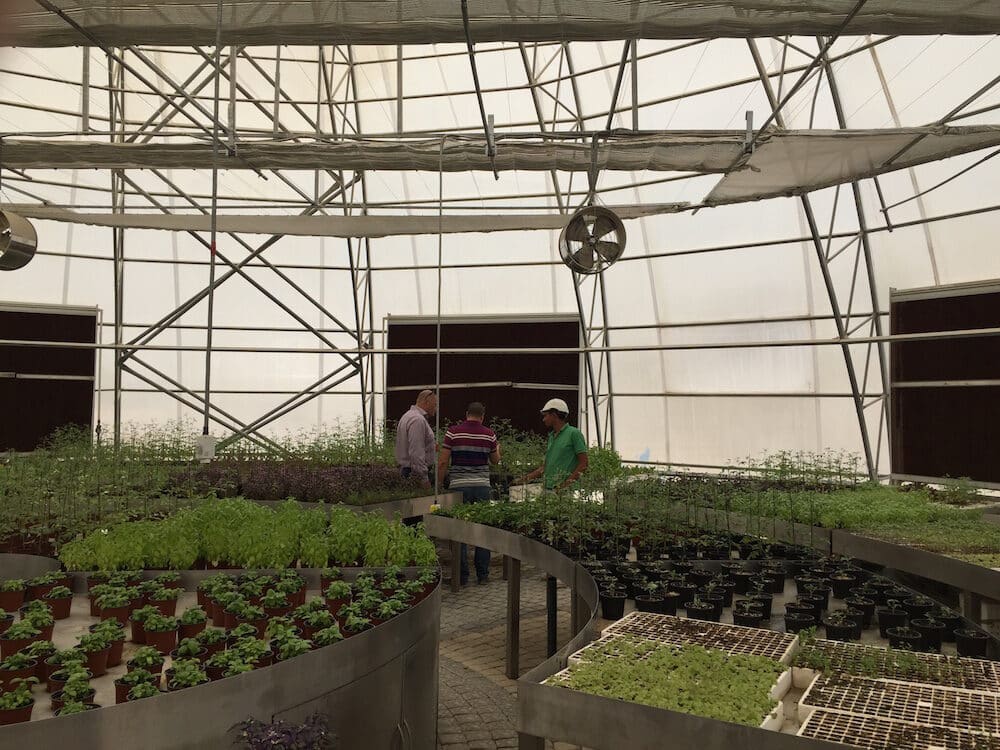 UC’s Director of Sales and I got to take a look at Sustainable City, which is a clear example of what the rest of the world needs to follow.
It’s 100% off the grid and self sufficient (water filtration, solar power, etc), and they’re building 10 large bio domes produce the classic vegetables for residents. 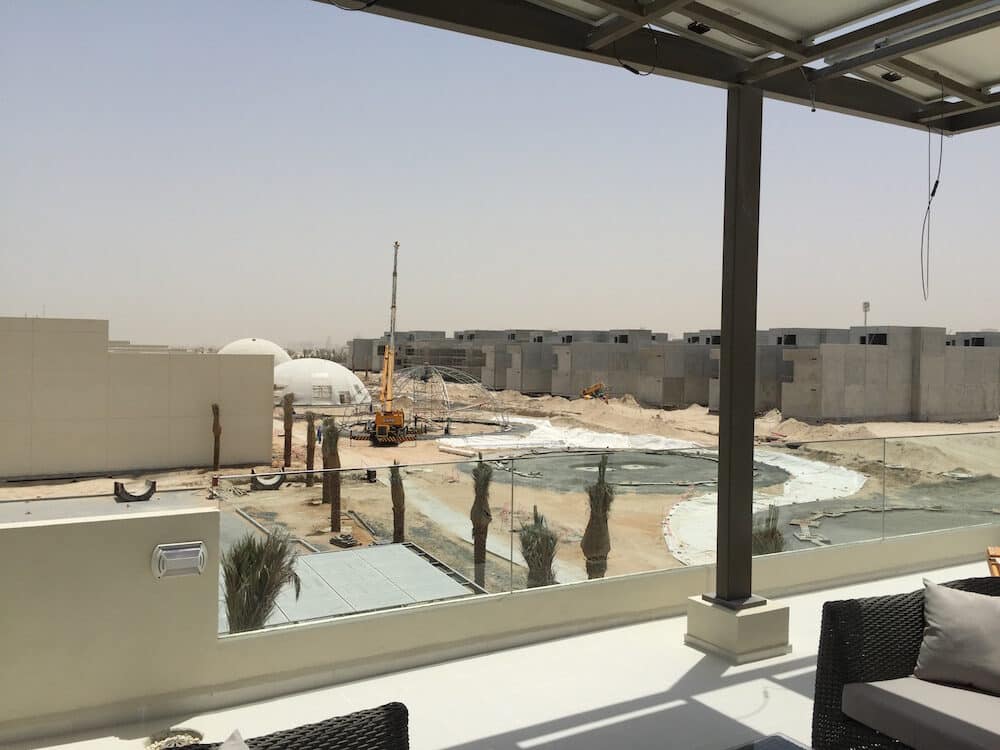 Below is the front of a condo showroom at Sustainable City. Each condo ranges from $1 million to a cool $3 million. 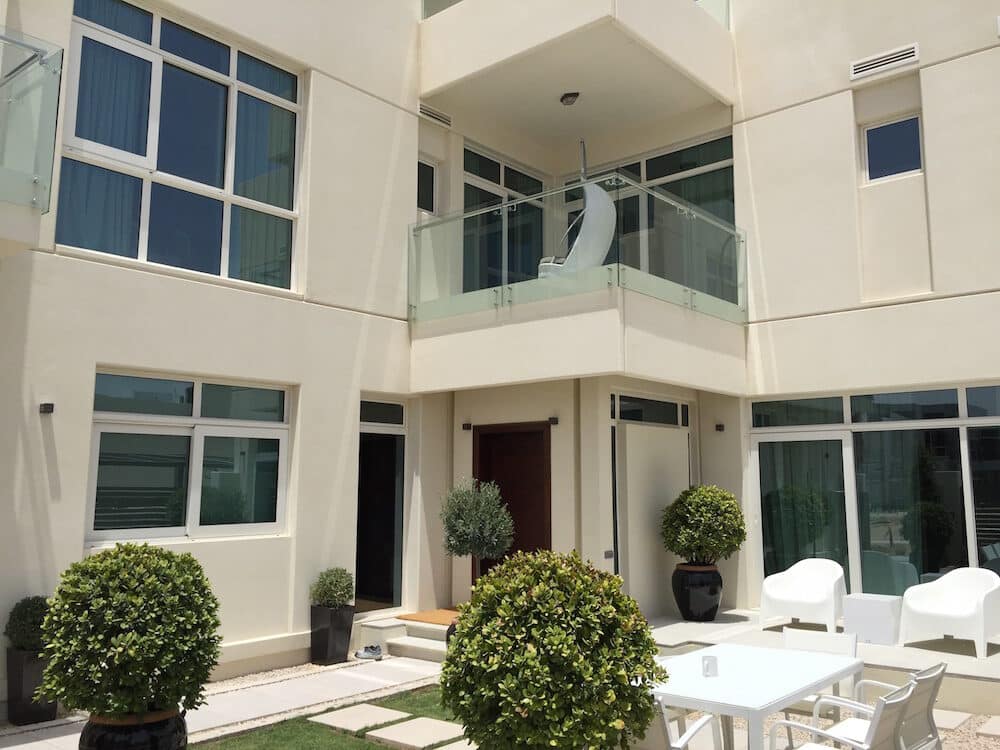 They always talk about Dubai’s heat, but when I planted some seeds in an Urban Cultivator Residential under the blazing Dubai sun for just 10 minutes—48 degree heat, mind you—I was soaked. 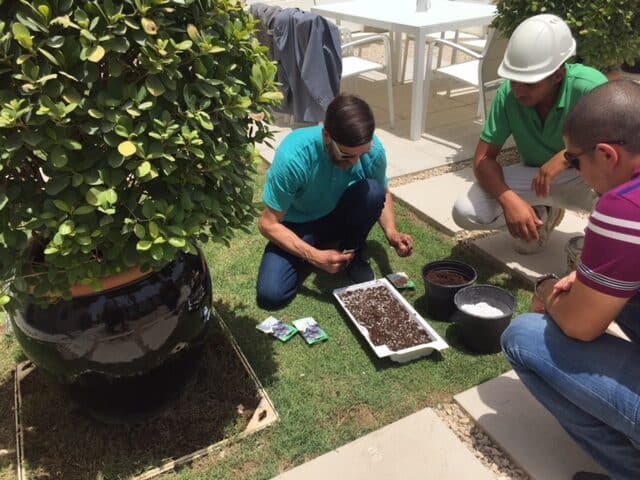 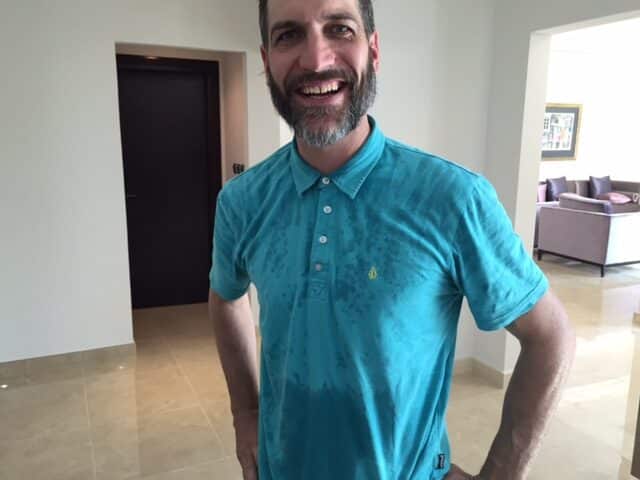 Our trip to the UAE was awesome, and definitely a productive one. We’ve got a bunch of things in the pipeline that we can’t wait to share with you.
Until next time!
Tarren