"[Plant] Protein is the New Black"

Posted at 13:13h in Grow your own by Apeace
Share

“Eat your peas,” your mother said as you sat there at the dinner table. That was all that was left on your plate.
That mountain of green peas was your Everest, your nemesis as as child, your absolute least favorite food in the world because it was just so “yucky.”
You’ve tried to feed them to your dog, hide them in that plant in your living room, and sweeping them under the rug. All to no avail.
So, as you sat there, urged by your mother to eat them, you put a spoonful of them against your will, grimacing.
Well, it may be your eight-year-old self’s worst nightmare, but peas have been announced as the “Food of 2015.”
With the demand for healthier lifestyles, and, in turn, more protein in our diets in North America, we’re seeking for better, more efficient foods.
While meat is has always been the alternative, the trend is now shifting towards vegetarian protein sources like—you guessed it—peas!
Though we’ve been reliant on soy for years and years now, and it’s one of the most protein-dense vegetarian option available, there are some concerns—specifically, GMO concerns.
Cue: your humble pea. 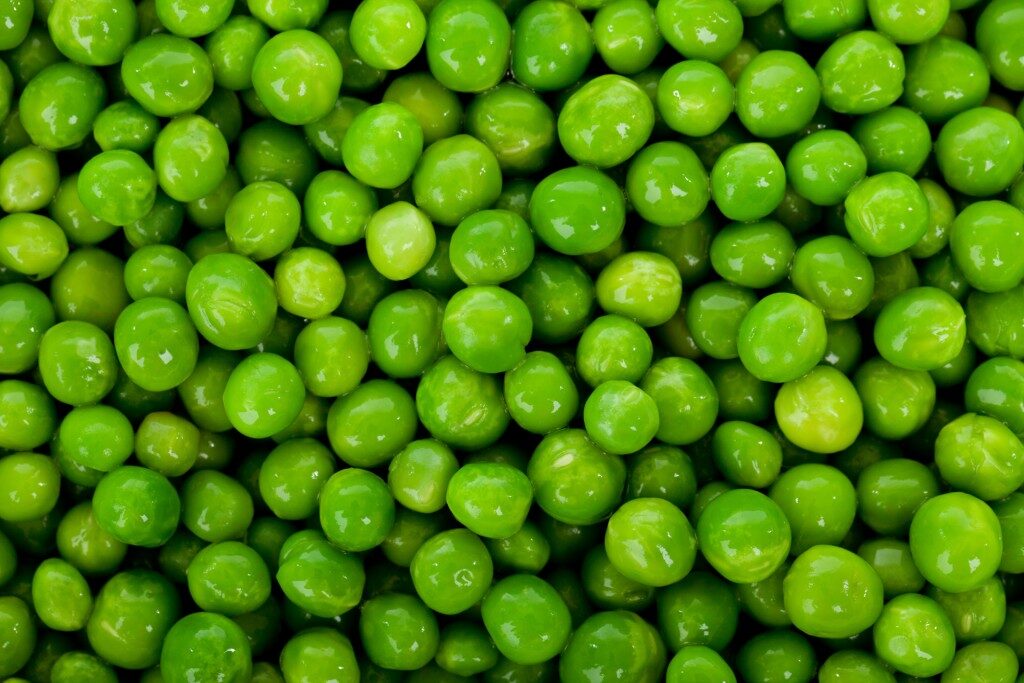 Peas are incredibly high in protein, and believe it or not, they’re already everywhere.
Plant proteins are the preferred source of protein now, especially considering the health concerns that come with red meats.
Pulses, a part of the legume family that includes beans, peas, chickpeas, and lentils, are now incorporated into many recipes. They are high in protein, fibre, starch, vitamin B, iron, and zinc. Through adding them into your diet, you can effectively lower your cholesterol and blood pressure.
A nice little bonus? They’re great for the environment!
When put into the soil, pulses will return nitrogen into the soil and act as a natural fertilizer.
High-end restaurants are incorporating pea and its less mature counterpart, peashoots, into a lot of their menus, using their naturally fresh and bright flavors.
But they’re also used by large companies, for example, as the main protein source in the ever popular Larabars’ new protein-heavy ALT bars. Yellow pea powder is added to their all-natural recipes and gives it enough protein to be marketed as such. 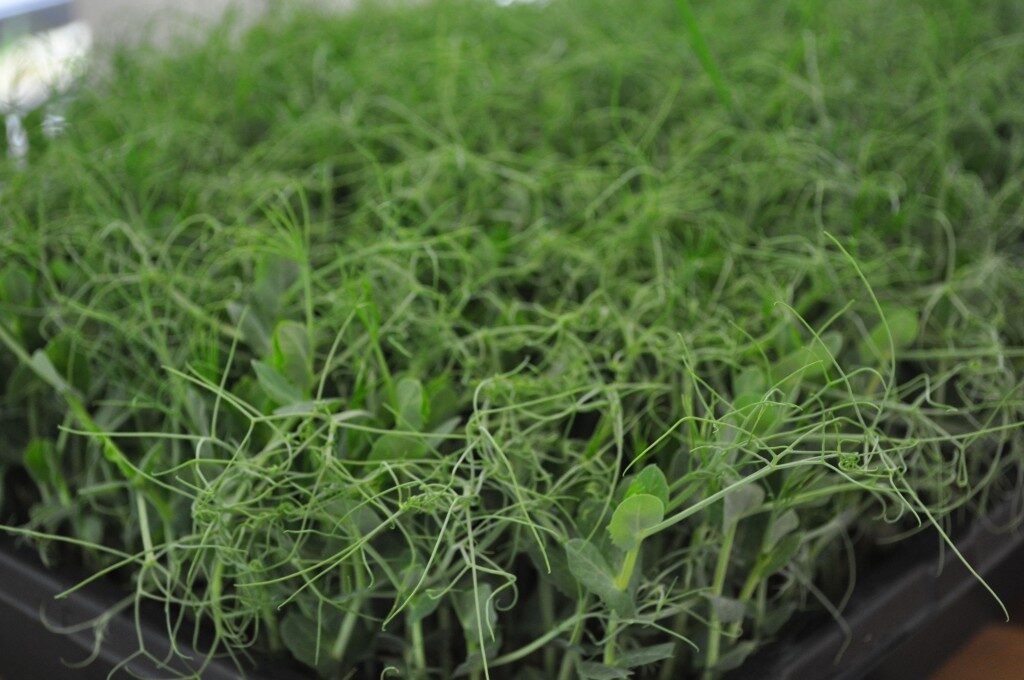 Green peas, in particular, are a great source of vitamins B1, B2, B6, C, and K, manganese, copper, phosphorus, folate, niacin, zinc, magnesium, iron, potassium, and choline.
And, of course, as we know now, peashoots are even more concentrated in those nutrients because they’re in their young stage.
You can grow peashoots in an Urban Cultivator in as little as two weeks to grow thanks to its automated watering, lighting, and temperature functions.
One Residential flat can grow as much as 430 grams of fresh, vibrant peashoots!
What do you think of peas being the next big thing? What’s your favorite thing to do with peas? Let us know in the comments section!