As It Turns Out, Coconut Oil Isn’t That Good For You 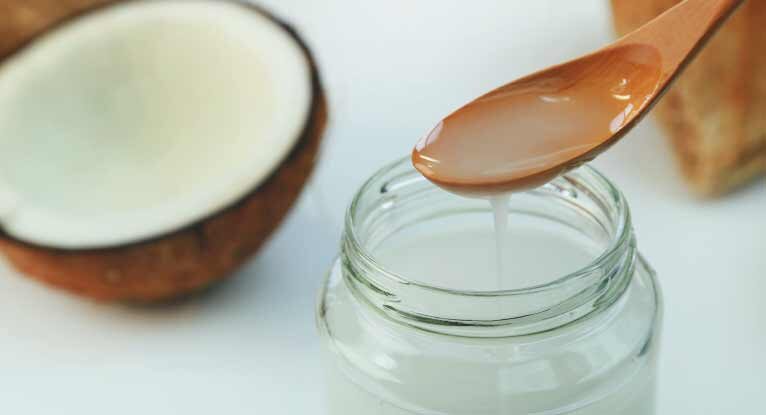 16 Aug As It Turns Out, Coconut Oil Isn’t That Good For You

Posted at 14:55h in Health & Nutrition by Apeace
Share

Coconut oil has been lauded as one of the most impressive health products for years now. From being a moisturizer to the preferred cooking oil, coconut oil boasts many benefits and reigns supreme as top health food. That is, until now.

In June, the American Heart Association (AHA) re-emphasized their long-standing recommendation to limit food sources of saturated fat, and in it, they specifically single out coconut oil as one of the worst sources. According to the statement, coconut oil is just as bad as beef fat and butter because it’s mostly saturated fats.
Saturated fats are known to raise LDL cholesterol, which is the “bad” cholesterol that’s often linked to animal plants. LDL is also found in tropical plant oils, such as coconut. Its makeup, according to the AHA, is about 82% saturated fat. Comparatively, butter is only 63% saturated fat and, perhaps even more surprising, beef is only 50%.
An even stranger statistic gathered by the AHA shows that about 72% of Americans believe that coconut oil is a healthy source of oil, whereas only 37% of nutritionists suggest so.
Of course, this raises the question as to how coconut oil gained its reputation. One important takeaway is to always research what the latest food trend is and rely on reputable sources like actual nutritionists as opposed to your favorite health guru on Instagram.
Read more on the American Heart Association’s findings over at Huffington Post.

Here's Why You Should Keep Hydrated (and What to Eat to Make Sure You're Hydrated)
A HowStuffWorks Investigation: Do Microgreens Deliver Macro Nutrition?
8 Ways to Help You Eat Better in 2019
The Connection Between Growing Plants and Mental Health