What’s So Great About Turmeric? 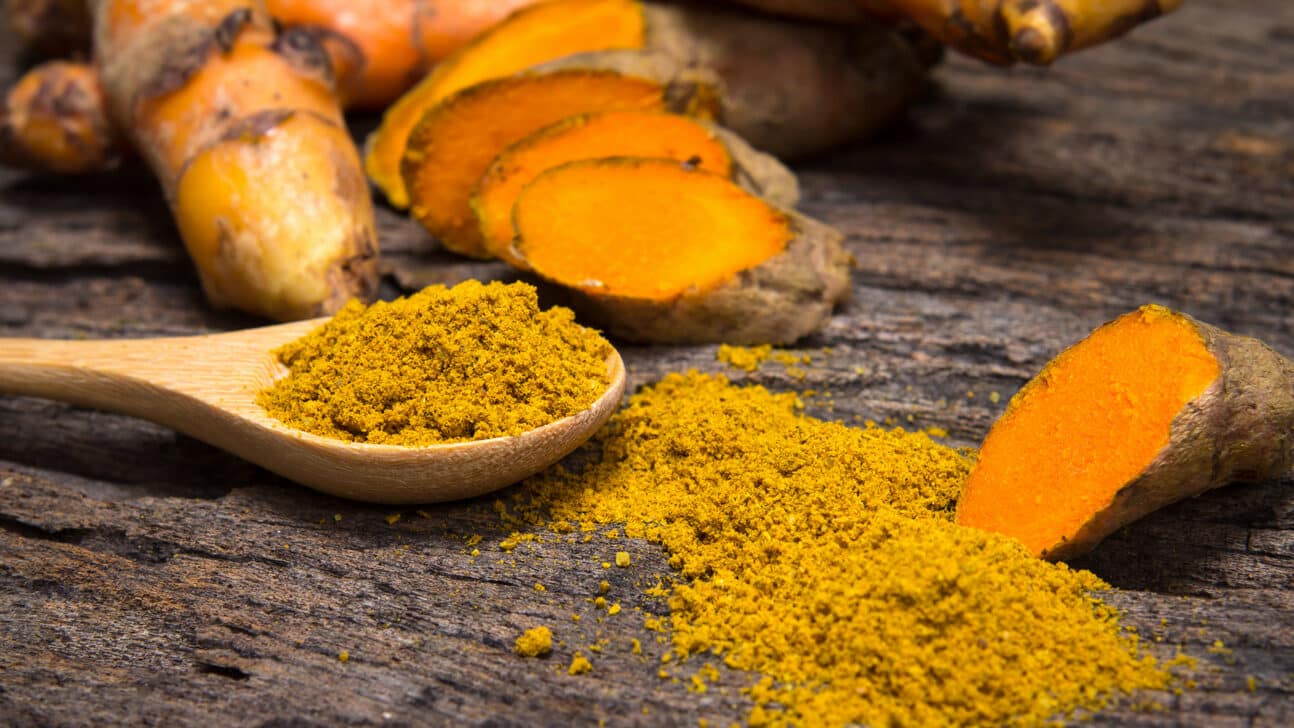 20 Sep What’s So Great About Turmeric?

Posted at 07:13h in Herbs & Greens by Apeace
Share

Turmeric is making a comeback. Chances are, you’ve heard about the many health benefits that this relative of ginger carries. Its distinctive flavor and vibrant color are just bonuses to this incredible food.
Turmeric has been used in Asia for centuries and is an important ingredient to many alternative practices. Initially, known for its bright hue, turmeric was used as a dye, but was later recognized for its medicinal properties. While the efficacy of some of its claimed benefits may be questionable, the mighty turmeric root shouldn’t be discredited altogether.
Turmeric contains a compound called curcumin, which is not only responsible for its beautiful color, but also many of the health benefits for which the spice is known. In a 2012 study, a correlation was proven between the consumption of turmeric and prevention of heart attacks thanks to its anti-inflammatory properties. 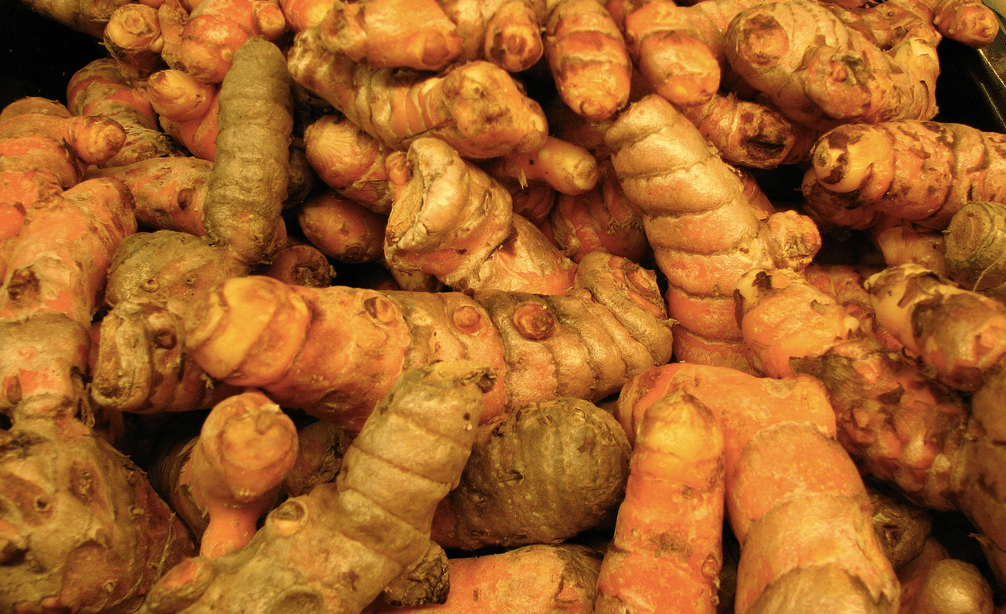 The same properties can also soothe heartburn and upset stomaches, and alleviate joint pain. Turmeric has been used to combat inflammation of joints for many years, though it’s still unclear as to exactly how it works. Despite this, studies have shown that turmeric extract supplements work just as well as pain killers for some individuals.
Needless to say, it’s a great thing to incorporate into your diet. Its earthy, mustard-like flavor is quite strong, so a little can go a long way. It’s most popular in East-Asian cuisines, though turmeric is being used more and more on a daily basis, like in smoothies and teas.
Want to incorporate more turmeric into your diet? Try out these recipes that feature the vibrant root! 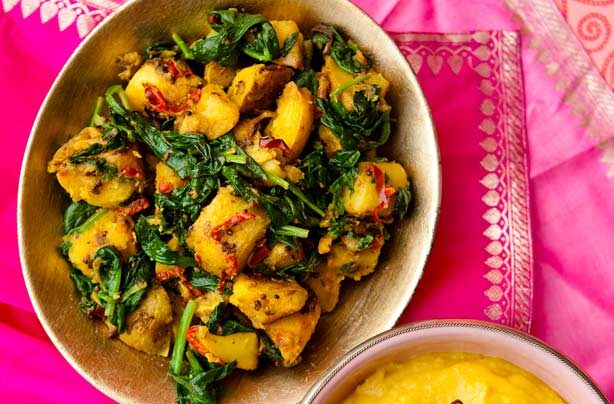 Ingredients
4 tsp ground cumin
4 tsp ground coriander
3 tsp ground turmeric
2 tbsp olive oil
50g/1¾oz unsalted butter
1 large onion, thinly sliced
8 garlic cloves, finely chopped
2 red chillies, seeds removed and finely chopped
1kg/2lb 4oz small roast or cooked potatoes, thickly sliced
100g/3½oz spinach or other seasonal greens
Sea salt and freshly ground black pepper
Method
1. Dry-fry the cumin, coriander and turmeric in a hot pan for a few seconds until toasted and fragrant. Set aside.
2. Heat the oil and butter in a deep frying pan over medium heat. Add the onion, garlic and chillies and fry for a few minutes, or until softened.
3. Add the potatoes and stir well. Add the toasted spices and toss.
4. Add the spinach and a splash of water, cover with a lid and steam for a few minutes, or until the spinach is wilted. Season with salt and pepper and serve. 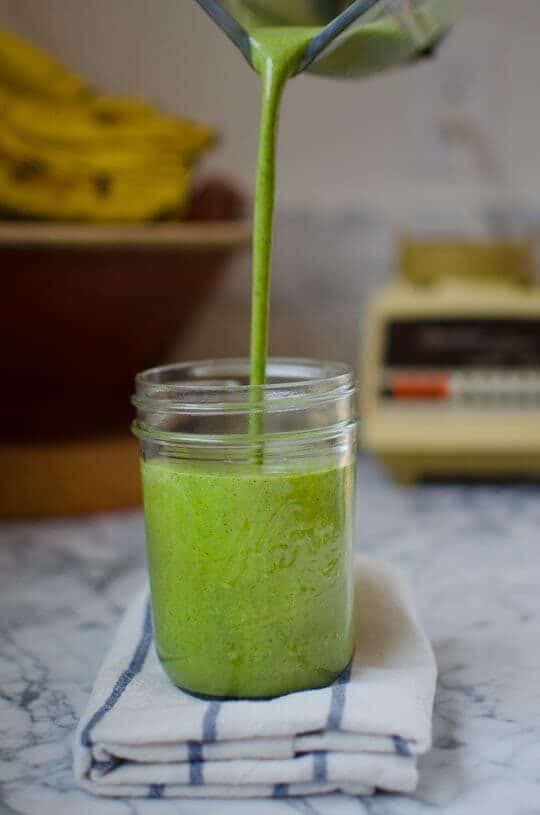 Turmeric, in addition to a balanced diet filled with nutrients, is the key to good health. When you grow in an Urban Cultivator, you have fresh, nutritious microgreens right at your fingertips. Offering a large variety of micros for you to grow, it’s the best way to ensure you and your loved ones are eating right.
Are you a fan of turmeric? How do you enjoy the flavorful root? Let us know in the comments section!