How To Grow Oregano

28 Sep How To Grow Oregano

Posted at 11:15h in Herbs & Greens by Apeace
Share 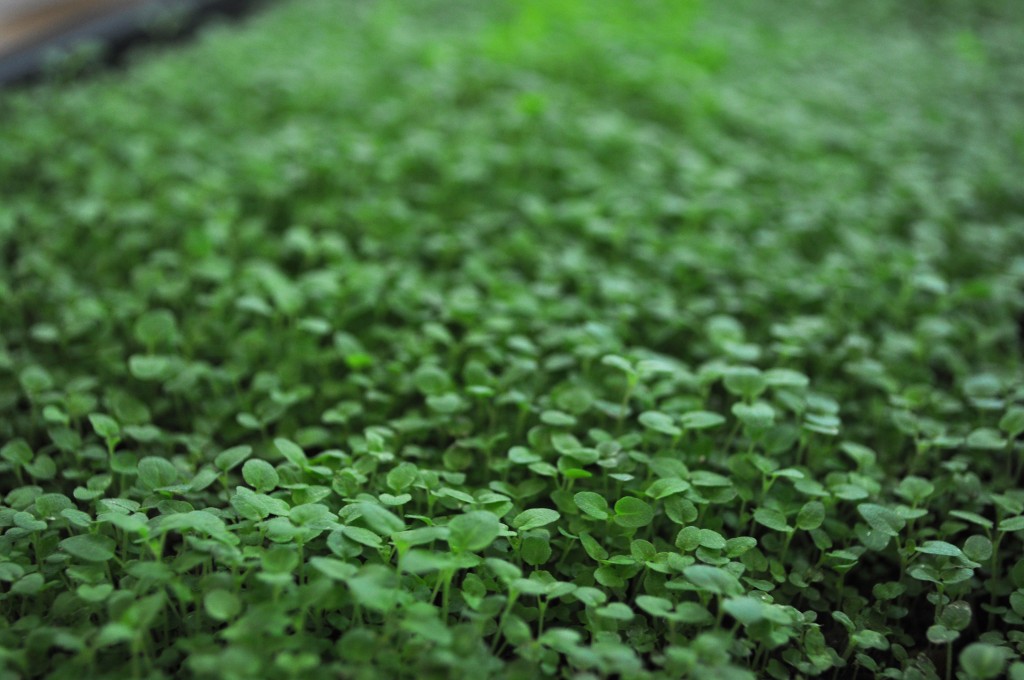 Oregano is a perennial herb native to the Mediterranean region. The plant has oval grayish-green leaves that are frequently used in pizza, spaghetti and marinara sauces, plus many other Italian dishes.

Did you know that oregano has anti-bacterial properties? You can find oregano oil in many specialty and health food shops for this very reason. Oregano contains thymol and carvacrol, two oils which have remarkable bacteria-fighting power. In fact, researchers recently discovered that oregano is a better treatment for giardia than the prescription drug commonly prescribed to treat the illness.

Oregano is also known as a pain reliever when menstruation. You just chew some fresh oregano leaves three times a day to reduce menstrual pain.

With high fever, oregano can also be used to lower your body temperature. Simply mix a few drops of oregano oil with a glass of water and drink for three to five days.

When flowers appear, oregano is ready to be harvested, unless continuous picking of leaves during growth prevents flowering. About six weeks after planting, trim oregano shoots to within one inch of the center which will stimulate lush, bushy growth.

Oregano adds depth and savor to any dish, but goes particularly well with tomatoes, eggplant, and any meat. Sprinkle some in your scrambled eggs or salad dressings, too.

For Italian food, oregano is widely used in pizza, pasta sauce, and spaghetti. With Greek food, oregano is commonly used in salads, as well as in an oil spray mixture of lemon and olive oil, or on grilled fish or meat. Oregano is also used of the Turks for more flavor meat dishes, such as roasted lamb or kebabs.

The Ancient Greeks believed that if you anoint yourself with oregano you will dream about your future spouse.