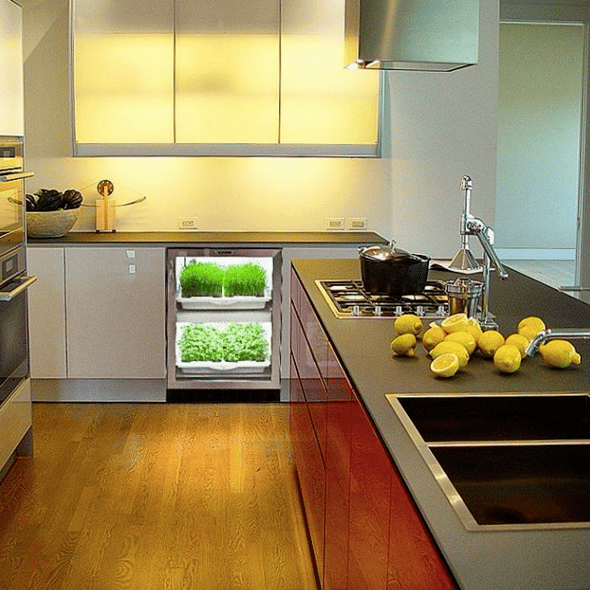 The Urban Cultivator Residential is a beautiful appliance. And perhaps to some, it looks like it could be difficult to install and to use. But guess what? Installation of the appliance is as easy as one, two, three. And trust us—considering the fact that you'll get to grow fresh greens all year long, setting it up properly is worth it. So, let's get started!
Read More

12 Mar Flexitarianism: When Meat is a Sometimes Treat

Posted at 22:33h in Grow your own, Healthy Food, Microgreens
Share 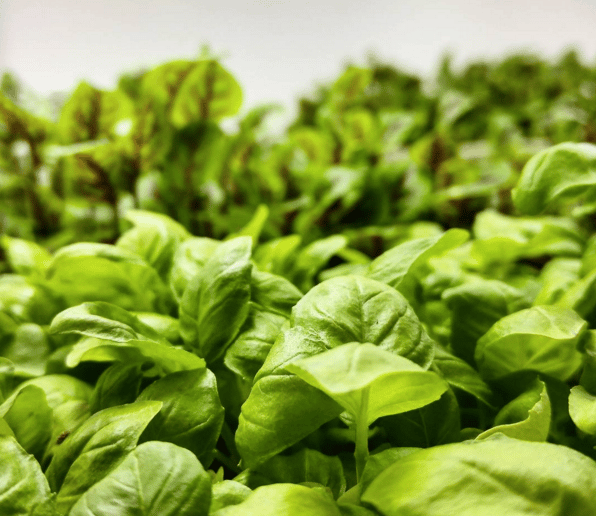 In addition to its impact on health, meat consumption and production has been inciting some criticism. A lot of this criticism has been drawn from the fact that the production of meat has left a devastating effect on our environment. Documentaries like Cowspiracy have shown that meat production creates pollution through the use of fossil fuel, as well as water and land consumption. Of course, this isn't to suggest that it would be morally wrong to eat meat. A lot of the organic meat that we see in the grocery stores are from farms that practice sustainable methods. But let's say you are toying with the idea of going vegetarian, but you really, really love steak. Well, lucky for there's an actual term for such a lifestyle. It's called flexitarianism. And it's exactly what it sounds like—flexible vegetarianism.
Read More

Posted at 06:00h in Grow your own, Healthy Food
Share 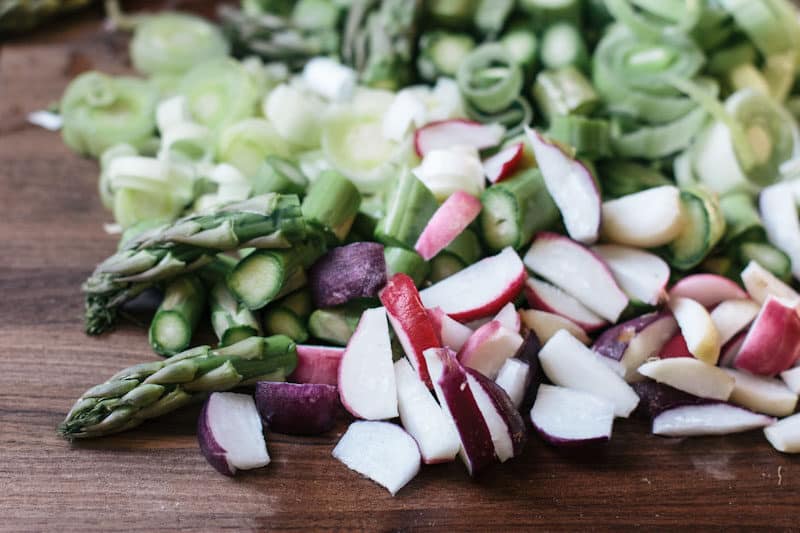 Seasonality of what you consume is more important than ever. Not only are restaurants adopting the practice of creating dishes that use ingredients that are in season, but many grocery stores are also beginning to do the same. One of the most important things you can do is to arm yourself with the knowledge of what's in season during certain months so you can make the most out of the produce. In-season produce not only tastes better, but you're also supporting the local farmers and eliminating your carbon footprint by minimizing orders for items that aren't available in your area, but are grown across the world and have to be shipped. Here's what's in season during Spring 2016.
Read More 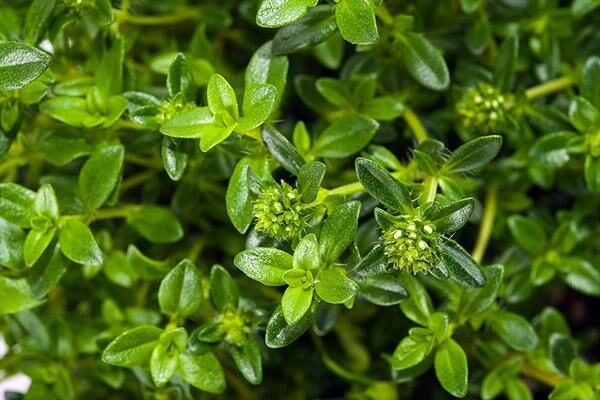 "Learn About..." is a recurring post where we'll look at lesser known herbs, greens, etc., and discuss their origin, health benefits, and everything in between!

Savory isn't something you might have in your pantry at any given time. It's no basil or even thyme. But its presence is undeniable; just a little of it can really make a difference in your dishes.
Read More 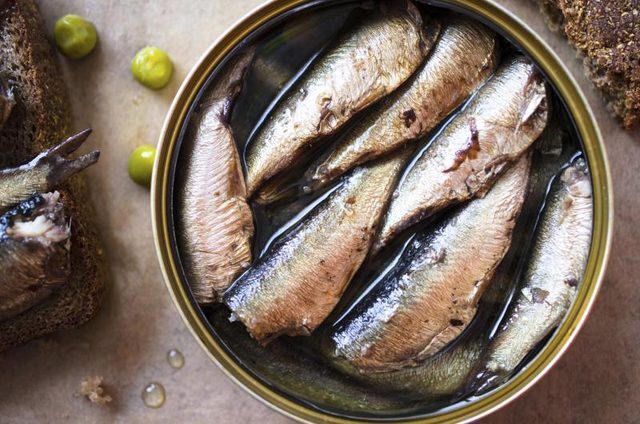 New year, new foods! Every year, there seems to be a new list of healthy buzz foods that are everywhere you look. Curious as to what 2016 brings? Here are the eight most exciting healthy food trends of 2016. Hint: there are a few familiar edibles.
Read More 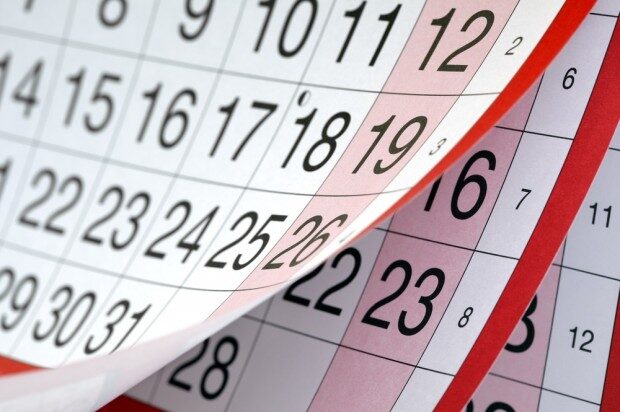 As they say: New year, new you. Now, we don't really buy into it. You can literally be whatever you want to be so long as you put your mind to it. But, of course, we also understand why the new year is a great time to get going. It's a mental thing, turning a new leaf at the start of a new year. There's a lot of "new" there, and for many, it works. So if you're there right now, start 2016 right with these healthy eating new year's resolutions.
Read More

Posted at 15:31h in Urban Cultivator News
Share
During a gathering of the world's nations at a meeting that was overseen by the United Nations in Paris, an agreement was reached that aims to strictly limit fossil-fuel pollution. Over the two weeks, 195 nations endorsed a program that set up methods to measure and verify emissions that not only reduce pollution, but also introduces ways to implement those reductions for decades to come.
Read More 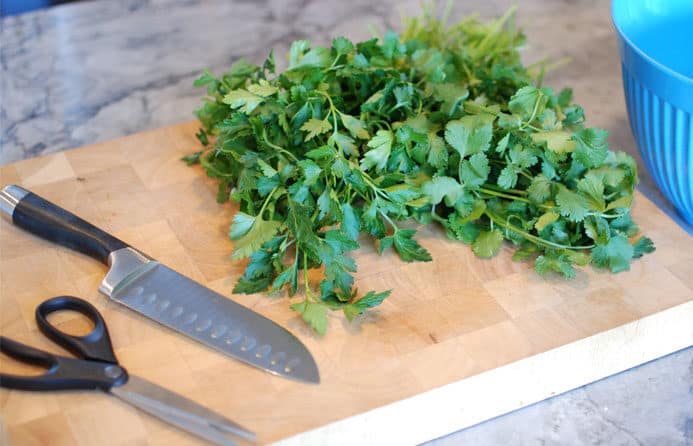 Cooking with fresh herbs isn’t just for gourmet chefs. Learn everything you need to know about buying, preparing, storing and cooking with herbs. A lot of people are intimidated by the idea of using fresh herbs in their cooking. You’ve heard that fresh is best, but if you don’t have a lot of experience with herbs then you’ll probably have a few questions. Which herbs pair with which types of food? How much should I use? When do I add them to the cooking process? What should I do with the leftovers? Although there are a few occasions when using dried herbs is recommended,cooking with fresh seems to be the preference for many chefs. They’re flavorful, make beautiful garnishes and most importantly, they’re packed with valuable nutrients and antioxidants. With a few tips and tricks you can maximize your use of fresh herbs to transform every meal into something special.
Read More 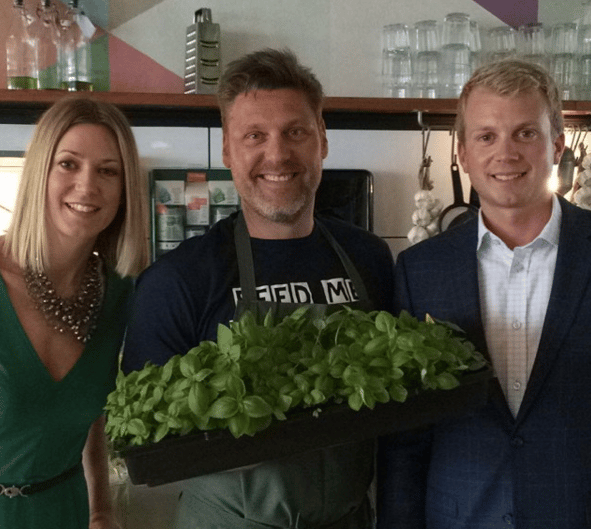 Urban Cultivator is available worldwide, but we wouldn't have been able to get where we are today without our international distributors. Urban Cultivator Norway has been with us for a while now, and they have been hustling since day one. Garnering media attention all over Norway and even from the Norwegian prime minister, brother and sister duo Mireen and Jan Fiske are making Urban Cultivator a household name in Scandinavia. Read on to learn about what the two have been up to below!
Read More

11 Dec The Story Behind Our Very First Commercial

Posted at 11:08h in Urban Cultivator News
Share
[embed width="782" height="441"]https://vimeo.com/urbancultivator/ucrcommercial[/embed] The video above was Urban Cultivator's very first commercial. It was filmed back in 2010, and the soundtrack you hear isn't the one we wanted to go with originally.
Read More